Bayern Munich’s Leroy Sane scored one goal and forced an own goal by Inter Milan as they beat the Italian side 2-0 away in their Champions League Group C opener on Wednesday. 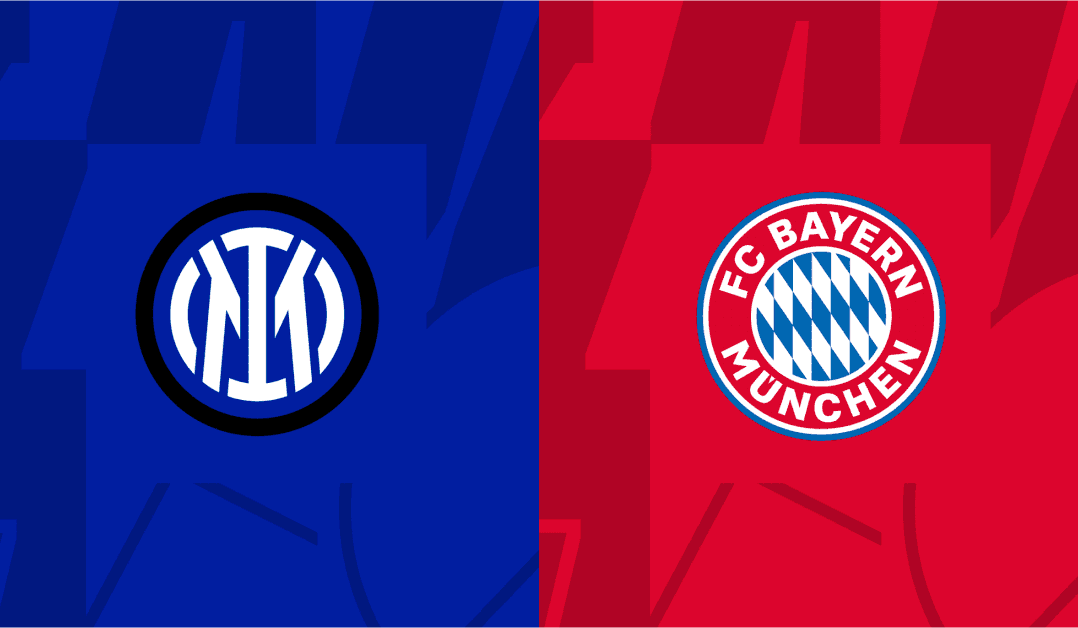 Bayern Munich’s Leroy Sane scored one goal and forced an own goal by Inter Milan as they beat the Italian side 2-0 away in their Champions League Group C opener on Wednesday.

Germany international Sane superbly controlled a pinpoint Joshua Kimmich cross before rounding Inter keeper Andre Onana, who was making his debut for the club, to give Bayern the lead in the 25th minute.

Sane also deserved a lot of credit for their second goal.

This was after he dismantled the Inter defence with a lightning-quick double one-two with Kingsley Coman in the 66th minute before his shot was turned into the net by Inter Milan captain Danilo D’Ambrosio.

Bayern, who bounced back following two consecutive draws in the Bundesliga, host Barcelona next week.

While Inter Milan, who have now lost their last two matches following their derby loss to AC Milan on Saturday, take on Viktoria Plzen in the other group match.