Robert Lewandowski struck a hat-trick in his first Champions League game for FC Barcelona to power the Catalans to an emphatic 5-1 home win over Viktoria Plzen on Wednesday. 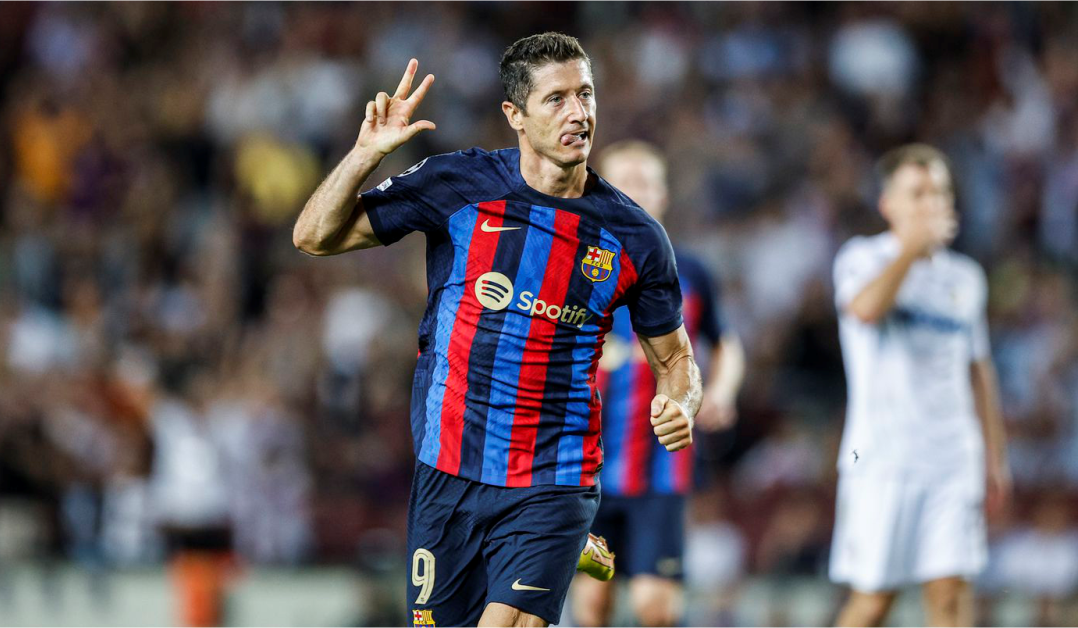 Robert Lewandowski struck a hat-trick in his first Champions League game for FC Barcelona to power the Catalans to an emphatic 5-1 home win over Viktoria Plzen on Wednesday.

Midfielder Franck Kessie put FC Barcelona in front in the 13th minute and Lewandowski extended their lead with a right-footed finish into the bottom corner in the 37th minute.

The Poland striker produced a diving header from an Ousmane Dembele cross to score again in first-half stoppage time.

He restored Barcelona’s two-goal cushion after Jan Sykora’s header had pulled the Czech champions back into contention.

Lewandowski completed his treble midway through the second period, meeting a layoff from Ferran Torres and curling the ball inside the far post with one touch.

Torres completed a hugely satisfying evening for Xavi Hernandez’s side by scoring the fifth goal to put FC Barcelona top of Group C.

They head to Lewandowski’s former club Bayern Munich next on September 13, when Plzen host Inter Milan.