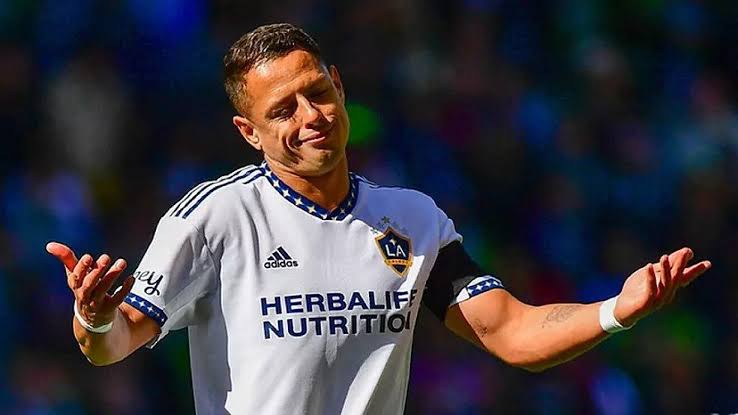 “If United came for me then I’d say ‘yes, I’ll play for free.’ Of course, you know, I’d do that,” the 34-year-old Chicharito, who presently plays for LA Galaxy in MLS said in an interview.

His offer to return to United for free comes as United’s new coach Erik Ten Hag searches for solutions to save struggling United who began their new season with a shocking loss to Brighton at Old Trafford last weekend.

Club talisman Cristiano Ronaldo has spent all summer angling for a move away from the club but his wish has so far remained unsanctioned by ten Hag.

There are already concerns that Saturday’s loss could extend string of poor performance from last last season for which the new manager was brought in to correct.