Ms Ojukwu and her relatives are all waiting in the courtroom, while the defendant’s case is yet to be assigned a judge. 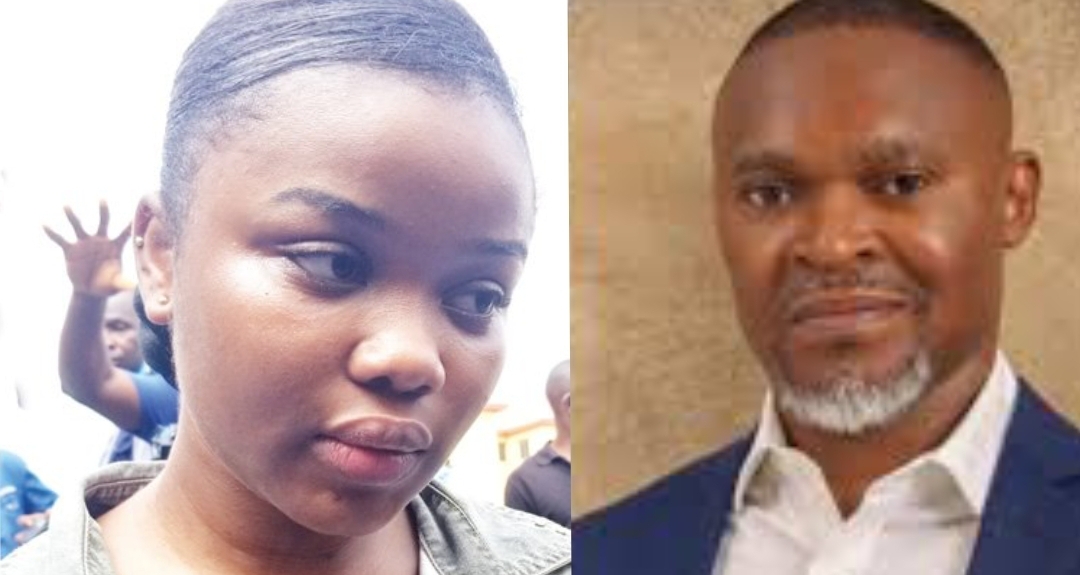 Chidinma Ojukwu, the 21-year-old arrested in June for the murder case of late Super TV CEO Usifo Ataga, is presently in a courtroom at Yaba Magistrate Court, Lagos.

On Monday, police officers in the state brought Chidinma into the court to await the commencement of the court proceedings, the Nation reports.

The media outlet says Ms Ojukwu and her relatives are all waiting in the courtroom, while the defendant’s case is yet to be assigned a judge.

Chidinma Ojukwu was on June 24 arrested by the police in Lagos state as the prime suspect for the death of Mr Ataga.

Few weeks before Ms Ojukwu’s arrest, Mr Ataga was found dead in a pool of blood with wounds inflicted on his body in a rented apartment in Lekki, Lagos.

Ms Ojukwu told journalists that she and Mr Ataga were lovers, and she had stabbed the deceased because he was violent towards her when he demanded sex.

Changing her account in a later interview with CrimeFighters TV, Ms Ojukwu said she gave a false confession when she admitted to having stabbed the deceased to death.