Children should stay off social media until they’re 16 years: Expert

The cybersecurity expert said that online risks to teenagers are significant and growing. 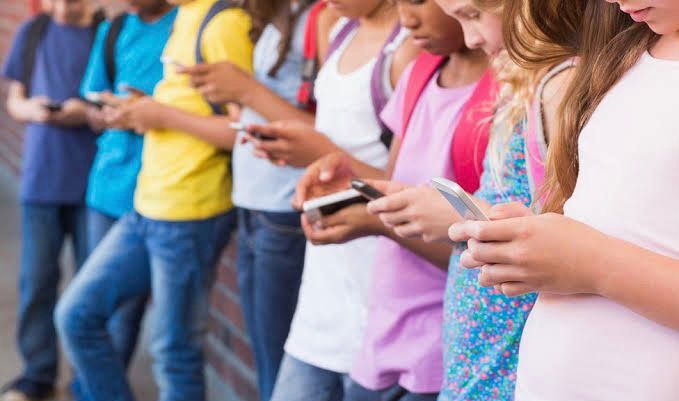 Cybersecurity expert Olawale Odeneye has advised parents to prevent their children from going on social media until at a mature age of at least 16 years.

“Truth of the matter is that I don’t subscribe to teenagers being on any social media platform until they are 16.

“That is because we believe that at the age of 16, they’re literally informed and they understand the do’s and the don’ts and they can safely navigate themselves around at that age.

“I tell parents, we need to come to a place where we become a trusted adult that a child is able to come to with anything without fear of judgement,” she said.

She was speaking on Saturday in Lagos at the 27th annual Teenage Festival of Life (TFL), a forum that enables young people and relevant stakeholders to identify the plights facing youths through artistic presentations to enlist them as critical stakeholders.

TFL, organised by an NGO, Action Health Incorporated (AHI), is dedicated to promoting youth’s health and development toward their successful transition to adulthood.

Ms Odeneye said that online risks to teenagers are significant and growing, noting that the risks vary by age, gender and online exposure.

She added that exposure to sexual content was the largest online risk, noting that social media networking sites were alluring to children and many easily sidestep age verification measures when signing up due to peer pressure.

According to her, reducing online risk depends on a child’s resilience, parental guidance and support, and digital skills (such as ability to manage privacy settings).

“Predators exploit their naivety and ignorance,” she said, emphasising the need for supervision and placement of tools to safeguard children’s online presence.

Also, Uwem Essiet, Co-Founder, Action Health Incorporated, said that the NGO had equipped the capacity of students to become champions of sexual and gender based violence in their homes, schools and communities.

Mr Essiet noted that the festival was shaping the life of youths to utilise their ingenuity in building the socio-economic landscape of the country to greatness.

He added that for over 27 years, the NGO had forged partnerships with government, parents and communities to improve the health and wellbeing of Nigerian children.