China angry about Biden’s declaration of support for Taiwan

Beijing says it considers the support a violation of the ‘One China Principle’ and U.S. commitments to China. 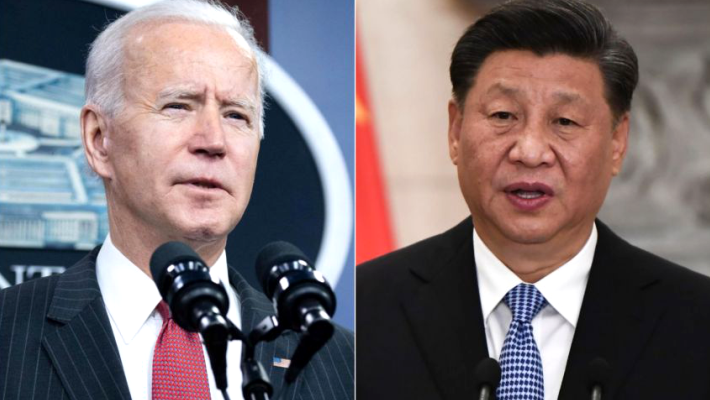 China has reacted angrily to the United States President Joe Biden’s pledge of support for Taiwan in the event of a Chinese attack.

Foreign Ministry spokeswoman Mao Ning told the press in Beijing on Monday that the remarks were a violation of the ‘One China Principle’ and U.S. commitments to Beijing.

She said that the U.S. side was sending the wrong signal to Taiwan’s independence forces, adding that “China is firmly against it.”

Mr Biden had assured the self-governing democratic island republic of military support, including U.S. troops, in the event of an attack, during a TV interview broadcast on Sunday.

The communist leadership in Beijing considers Taiwan part of the People’s Republic and has threatened to take it by force if it makes any moves to formal independence.

The U.S. has committed itself to Taiwan’s defence capability, which has mainly meant arms deliveries.

The question of military assistance by U.S. troops in the event of an attack was deliberately left open by Biden’s predecessors under a policy of strategic ambiguity.