The envoy said to stay relevant at the global political stage, China needs the support of African countries. 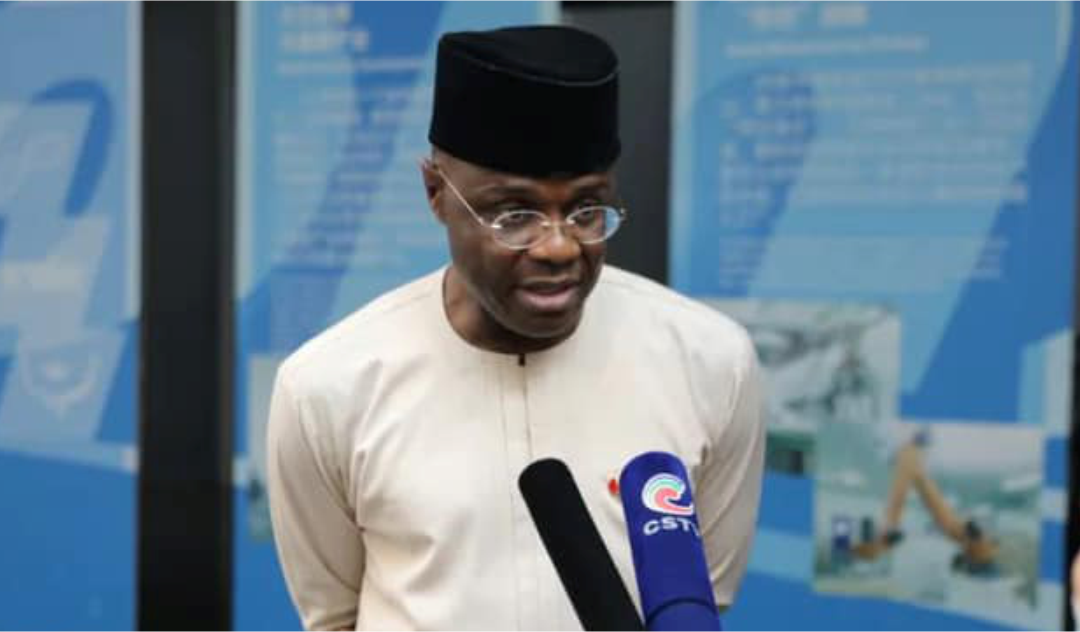 China needs the support of Africa to stay relevant in the global political stage, says the Nigerian Consul General in China, Chimezie Okeoma.

“In as much as Africa needs China in its quest for development, China also needs Africa’s support in the area of global politics with the United Nations,” Mr Okeoma said.

Describing Africa as a reliable friend and partner to China, the consul general said “China needs to unite with Africa and carry her in its multilateral aspirations in world politics.”

According to him, “It can only realizse this by assuring Africa of its sincerity to assist the continent by providing the best of modern infrastructure needs and demands of our people.”

In a statement issued in Abuja on Friday, the envoy charged Chinese businessmen to invest more in the continent, pointing out that it will be a win-win.

“Africa as a continent has benefited a lot within the mechanism of FOCAC and lots of goodwill in the area of infrastructure development from the Chinese side,” he said.