Peoples Gazette cannot immediately ascertain the source of the data the preacher was relying on to make his claim. 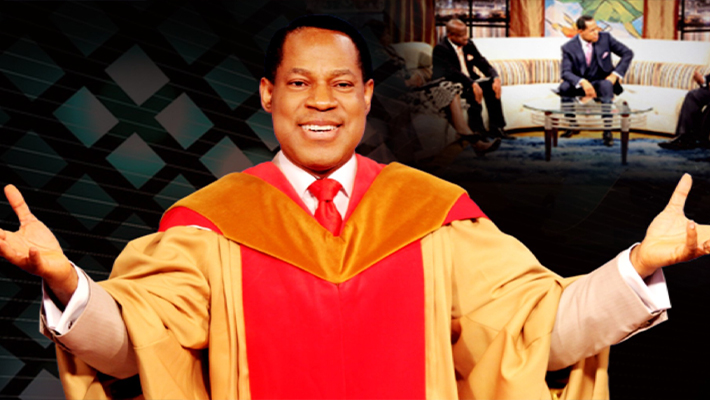 Popular Pentecostal preacher Chris Oyakhilome has again described COVID-19 pandemic as a fraudulent scheme set up by some of the world’s wealthiest persons to reset the globe.

The lead preacher of Believers Loveworld Incorporated, otherwise known as Christ Embassy, in his message on New Year’s Eve, acclaimed to be accessible to a global online audience of 3.5 billion people, touched on many controversial aspects of the raging pandemic.

“If you have the scientific evidence that lockdown works, provide it,” he asked rhetorically during the sermon.

“So far, the nations that have been most compliant have had their numbers skyrocketing as to infections, because the numbers are a fraud, they’re not true.”

The controversial pastor claimed he has sent people to hospitals around the world to check if the numbers of COVID patients being reported are true but “in many of the hospitals, they found very few or no sick people.”

The preacher further asserted he has video evidence to back up his claim.

Mr. Oyakhilome also reiterated that COVID-19 was not a killer disease and that virologists have shown that more than 90 percent of patients recover from the disease.

Peoples Gazette cannot immediately ascertain the source of the data the preacher was relying on to make his claim.

Since the break out of COVID-19 early 2020, Mr. Oyakhilome, with a church membership strength of at least 13 million worldwide, has made some wild and uncorroborated comments on the global tragedy, drawing flaks from secularists and support from his adherents.

On April 8, Mr. Oyakhilome delivered an online sermon claiming that the introduction of 5G technology was responsible for the outbreak of the coronavirus pandemic.

He also alleged that the administration of a COVID-19 vaccine will be used as a decoy to usher in a “new world order” by the anti-Christ.

A report on GlobalVoices sought to deconstruct the pastor’s conspiracy theories back then.