Mr Pam called on security agencies to intensify efforts toward arresting the perpetrators of these acts. 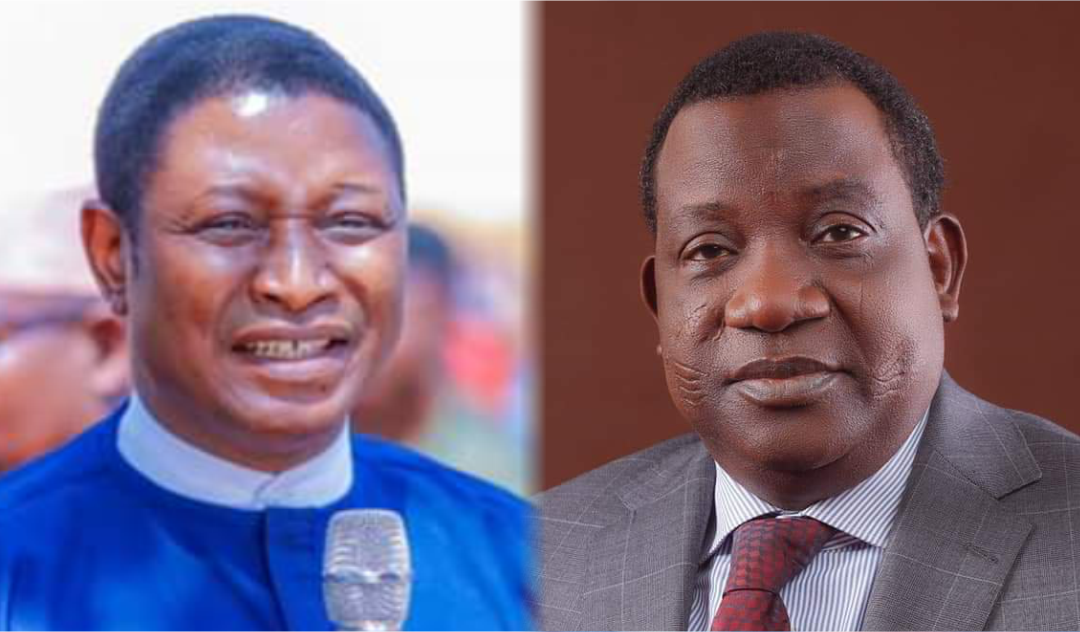 Yakubu Pam, the Executive Secretary, Nigeria Christian Pilgrim Commission (NCPC), has condemned the recent killing and destruction of farmlands in some communities in Riyom and Bassa Local Government Areas of Plateau state.

Mr Pam said this in a statement by his Special Adviser on Media and Publicity, Ayuba Pam, on Wednesday, in Jos.

He called on the Federal Government to deploy the necessary assistance to the state to nip the circle of violence in the bud.

“I want to call on the security agencies to intensify efforts toward arresting the perpetrators of these heinous acts.

“Plateau needs support from both the Federal Government and international donor agencies to deal with incessant crises that had persisted in the state without relief.

“We need support to stop this carnage. We must try to get it right by fixing any vexation amongst our people. We can not continue this way. It has to stop!

“Killings of any nature are despised by God. Nobody ever fought His battles; we must shun tribal and religious differences to allow peace a chance,” he urged.

Mr Pam also decried the incessant destruction of crops on farmlands, which he said posed grave danger to food security in the state and country at large.

He called on the security agencies to take urgent and drastic measures toward ending the menace.

Mr Pam, who just returned from a pilgrimage to the Kingdom of Jordan, urged residents of the affected communities to be law-abiding.

He also advised the people against reprisal and called on them to cooperate with the security as they strive to fish out the perpetrators.

“I call on Plateau people to show resilience and not to embark on revenge mission but to allow God to contend with all those contending with us at this trying moment.

“We should support the government to fight these intruders and round them up for the nation to sleep in peace,” he advised.