“I want to publicly appeal to my lord, Justice Ekaette Obot, the chief judge of Akwa Ibom state, to release the closed-circuit television recording of the proceedings.” 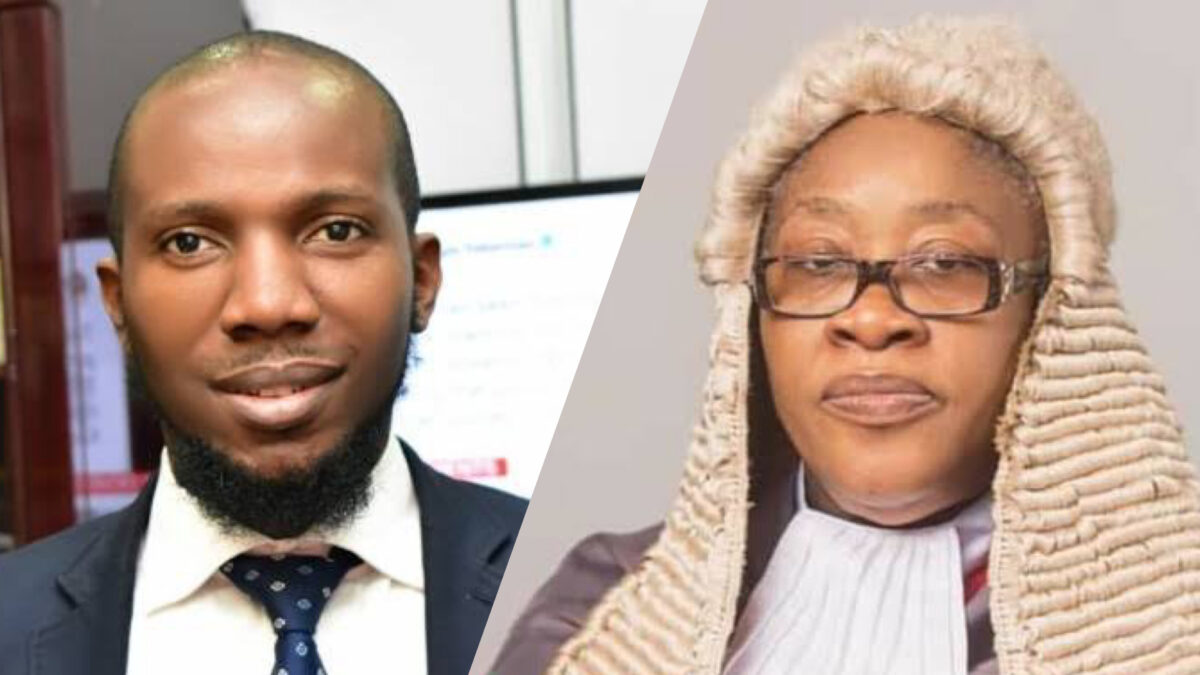 Ms Ekaette had relied on this proceeding to commit Mr Effiong to prison for one month on the grounds of contempt.

In a brief press conference on Friday morning following his release from the prison in Uyo, Mr Effiong responded to what was described as a blatant fabrication of court proceedings in the document made public by the chief judge last week.

“I want to publicly appeal to my lord, Justice Ekaette Obot, the chief judge of Akwa Ibom state, to release the closed-circuit television (CCTV) recording of the proceedings,” he explained. “Let all lawyers in Nigeria see where Inibehe banged the table in court and where he pointed at the honourable court. I am well aware that this recording exists, and I urge my lord to make it available.”

Mr Effiong’s incarceration has been described as vindictive and lacking due process.

Mr Effiong requested the certified true copies (CTC) of the court proceedings through his lawyer, Femi Falana. This request was initially withheld by Ms Obot and was released 48 hours after Mr Falana filed a suit compelling her to release the CTC.

Ms Obot released the CTC last week, but the contents differed from the accounts that professional bodies, including the Nigerian Bar Association (NBA), had obtained from witnesses.

Ms Obot accused Mr Effiong of banging the table in court and pointing at the court in an unacceptable manner, allegations which Mr Effiong categorically denied.

Although Mr Effiong did not state whether he would challenge his conviction in court, he disclosed that his maltreatment and forceful shaving of his beards would be addressed “in due time.”