CONUA is an unregistered splinter group of the striking Academic Staff Union of Universities. 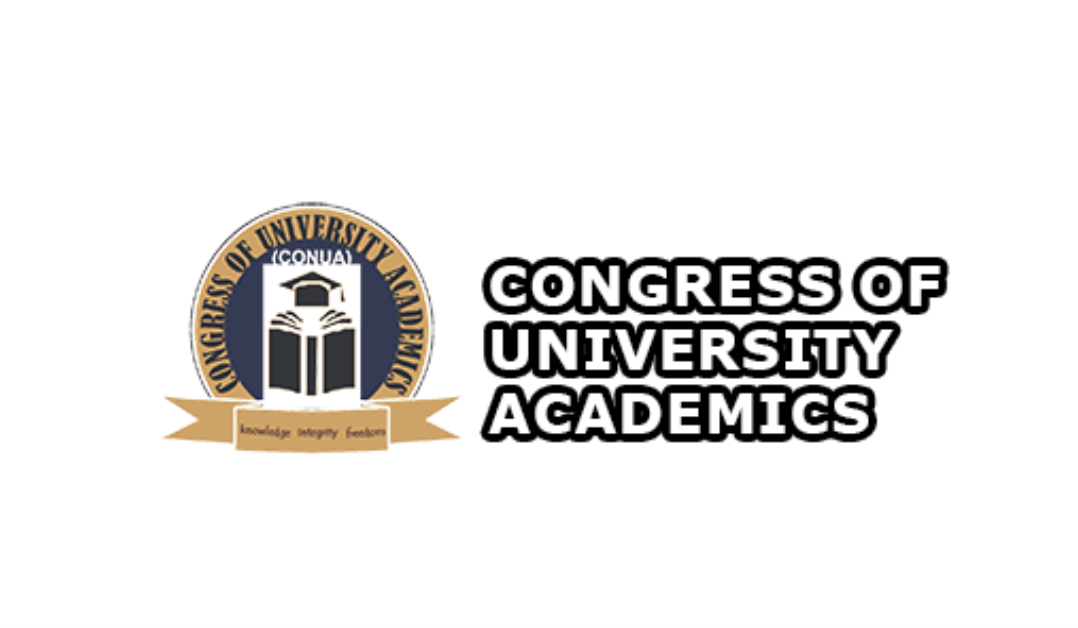 The Congress of University Academics (CONUA) on Wednesday urged vice-chancellors of public universities to re-open the institutions for academic activities to resume.

CONUA is an unregistered splinter group of the striking Academic Staff Union of Universities (ASUU) not in agreement with the union’s on-going strike which began on February 14.

It says its charge is in consonance with Wednesday’s ruling of the National Industrial Court restraining ASUU from continuing with the strike.

Its National Coordinator, Dr Niyi Sunmonu, told reporters that it was imperative that the vice-chancellors reopened the universities since the court is one of the recognised tools of democratic engagement in Nigeria.

“Since CONUA members have not been on strike, re-opening the universities will make it possible to duly continue to work and stem restiveness among students.

“Re-opening the universities will also facilitate the restoration of peace to the nation,” Mr Sunmonu said.

Delivering the judgment, Justice Polycarp Hamman, held that the court determined the federal government’s application in restraining ASUU from continuing with the strike.