African negotiators at the conference said they have seen enough in the past to take the latest commitments of the two world powers lightly. 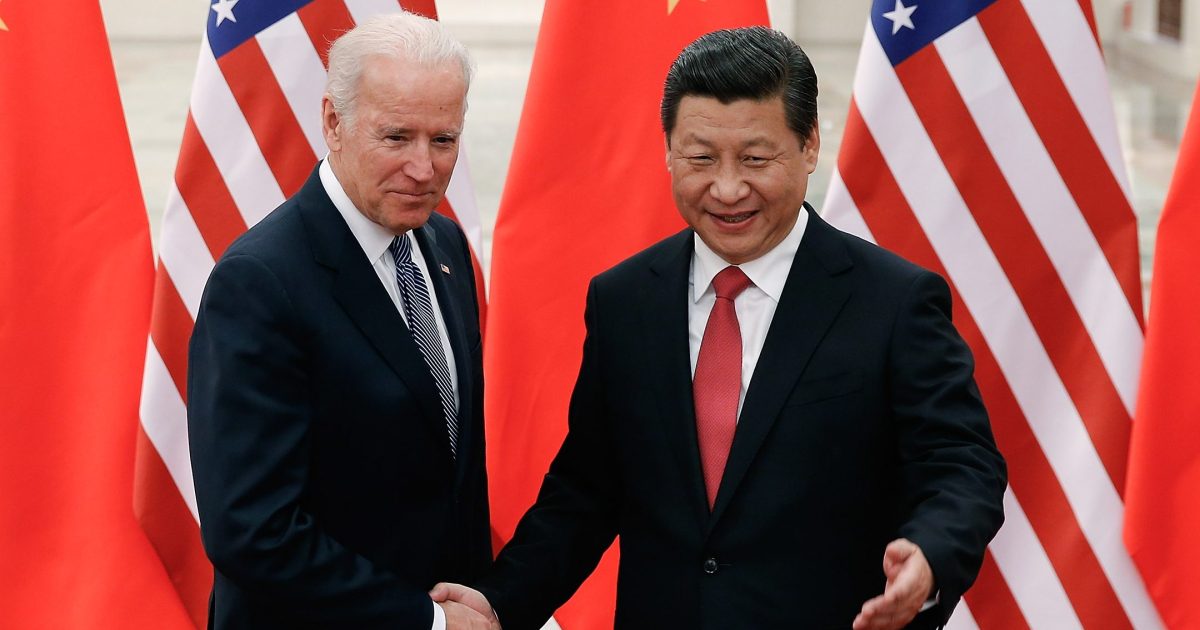 China and the United States on November 10 agreed to join the long-term fight in controlling and reducing climate pollution, reducing deforestation, and advancing clean energy to address the climate crisis but African climate activists are sceptical about warming up to the arrangement.

Both countries, who don’t often agree on global issues, in separate news conferences, pledged to work independently and jointly with other countries “in accordance with different national circumstances, to strengthen and accelerate climate action and cooperation.

Yet, African negotiators at the conference said they have seen enough in the past to take the latest commitments of the two world powers lightly.

Mr Amoah told Peoples Gazette that the biggest economies have not kept to their promises.

Mr Amoah recalls that the $100 billion yearly fund pledged in 2009 by developed countries to help low income countries mitigate the impact of climate crises were not fulfilled.

He said he would not doubt the integrity of both countries but with his years of experience in joining developed countries to fight against climate change, “it is better to take action than talks.”

In an adage he said, “Tomorrow can be judged by your tomorrow and yesterday.”

“I don’t doubt the integrity of this countries but when it comes to trust in terms of mobilising climate finance with the UNFCCC system, I have my doubt,” he added.

Joseph Longunza Malassi, climate change adviser to the Congo Prime Minister, said the fight between both china and U.S. are affecting underdeveloped countries, urging the countries to take action rather than much talks. He advised the both countries to sheath their sword.

Mr Malassi had earlier before the signing of the final draft of glasgow pact, expressed worries over the pattern of negotiations, saying there are much talks than action.

“We wanted some steps like emission reduction, climate finance among others,” he asserted.

“In that sense, we are not happy but it other hand we are happy because we are siting together to discuss,” he earlier told The Gazette before the final draft of agreement was made publicly.

Manish Bapna, President and CEO Natural Resources Defense Council, in a statement sent to The Gazette applauded the decision of the U.S. and China governments to strengthen operation on clean energy.

Mr Bapna said, “It’s good news that the U.S. and China agreed to accelerate climate action and ambition in this decisive decade.

“The pledge to strengthen cooperation on clean energy, methane, and deforestation from the two largest economies and greenhouse gas emitters is a welcome step forward.

“But if we are to hold global warming to 1.5 degrees Celsius, we urgently need to see commitments to cooperate translate into bolder climate targets and credible delivery,” he added.

The decision of both countries comes as a big surprise especially with China’s lukewarm presence at COP26, highlighted by the absence of President Xi Jingping at the global conference on climate and environment.

U.S. President Joe Biden had criticised Mr Jingping for not making himself available for the global conference.

China being one of the top carbon emitters across the globe did not join world powers on the first day of COP26 to discuss and agree on mitigations plans on climate crises. Mr Jinping’s absence was hinged on COVID-19 concerns.

John Kerry, U.S. climate envoy, in a tweet said the declaration between both countries is a step in the right direction.

“A mark of progress, and a solid foundation for continued cooperation on climate between our two countries.

“The world can only achieve its climate goals if our countries are pulling in the same direction,” Mr Kerry added.

This story was produced as part of the 2021 Climate Change Media Partnership, a journalism fellowship organised by Internew’s EarthJournalism Network and the Stanley Center for Peace and Security