Women activists including youth representatives are asking leaders to distribute funds to the grassroots to help curtail the impact of climate change. 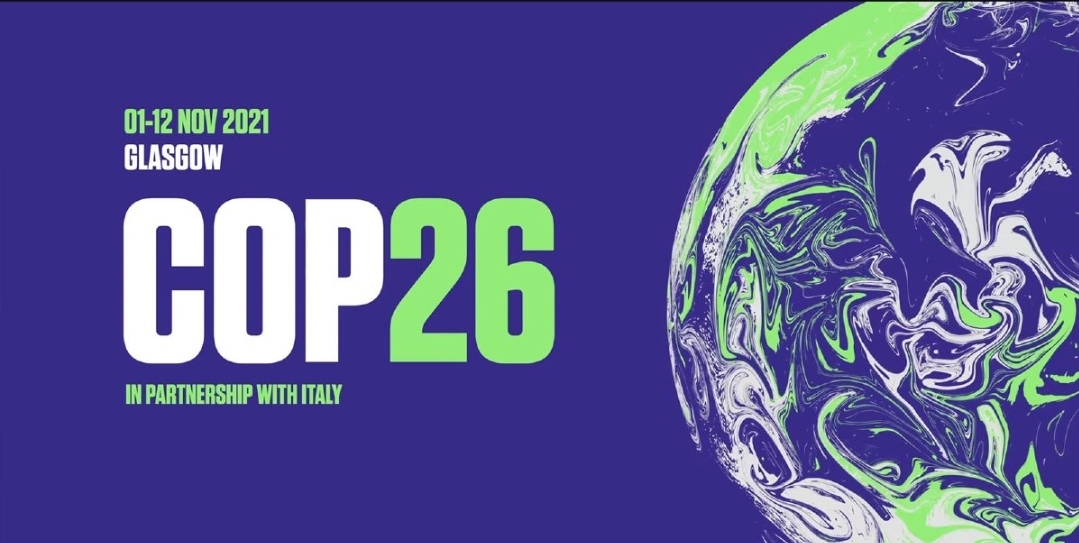 Globally, activists including youth representatives are asking leaders to distribute funds to the grassroots to help curtail the impact of climate change.

The women on Friday at the Nigerian pavilion in Glasgow told Peoples Gazette that women are most vulnerable to climate crises yet their issues are hardly discussed.

Aisha Titi Kazeem, programme manager of Centre for 21st Century Issues, a nonprofit organisation advocating for funds to support women, said women have a lot of skills to mitigate climate change yet their issues are not being recognised despite being on the frontline of climate vulnerability and climate action.

“Here we are talking about the reflection we are doing at home, and women who have ideas to stop climate change are not being funded.

“During my speech, I spoke about the different skills women have, yet no funds [to deploy them]”, she said, lamenting that some women had dreams of doing food business with the solar panel but no support.

“Women want a solar cart that can be used as a mobile shop instead of walking.”

“It will create jobs. It is like a keke, carrying their products about but the solar panel will be used to cook it,” she told The Gazette.

Ms Kazeem however, urged leaders in various countries to build the capacity of women to understand the climate finance and green climate project.

Climate activist, Renmicist Aboki, executive director of We Union Foundation, stated that women should be mainstreamed into the climate change conversation.

Ms Aboki told The Gazette that women bears the brunt to climate change and as such need to be considered on climate finance.

She explained that women’s access to loans are tied to collaterals, as many banks would also request for collateral before the fund can be released.

However, most Nigerian communities, like many in the North, do not give land inheritance to women, “so where would the collateral from?” She asked.

This story was produced as part of the 2021 Climate Change Media Partnership, a journalism fellowship organised by Internew’s EarthJournalism Network and the Stanley Center for Peace and Security.