Cooper production was down in the first three months of 2022 at British multinational mining company Anglo American Plc. 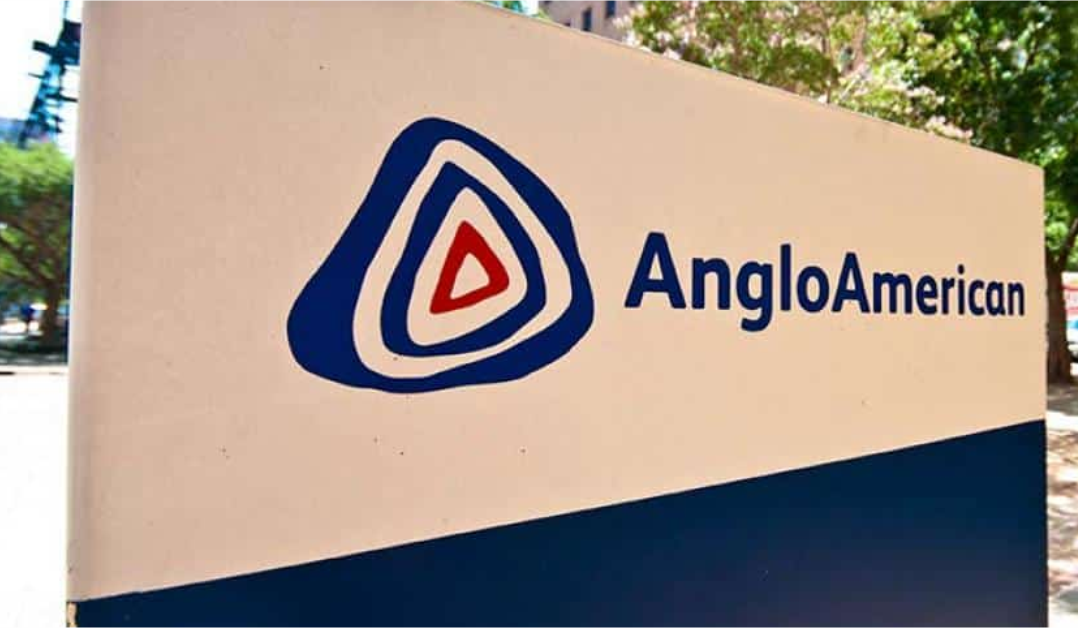 Cooper production was down in the first three months of 2022 at British multinational mining company Anglo American Plc.

Anglo American reported on Thursday that copper equivalent production in the normally slower first quarter was 10 per cent lower than the same period in 2021.

Looking ahead to fiscal 2022, the company said it was lowering platinum group metals, iron ore and metallurgical coal volume guidance.

Iron ore production guidance for the year was lowered to 60 million-64 million tons from the previously expected 63 million-67 million tonnes.

Full-year cost guidance has increased by nine per cent, reflecting a four per cent impact from stronger producer currencies and three per cent from inflationary pressures, particularly diesel, as well as the revisions to volume guidance.