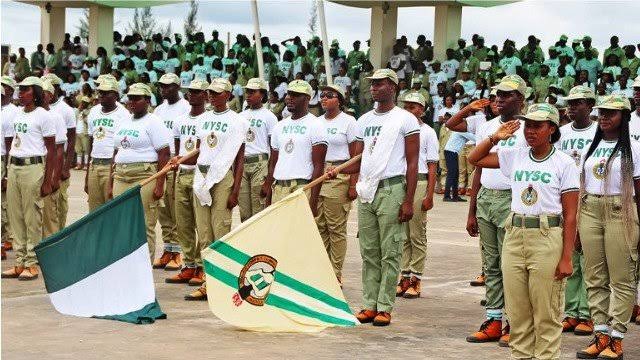 Ms Dakum, during the donation at the Yelwa Labourer area of Bauchi on Tuesday, said the gesture was borne out of her passion for helping physically challenged persons.

She said the items were provided to aid the beneficiaries in their daily productive endeavours and to discourage street begging.

“I feel their suffering whenever I see one passing by, so I decided to put smiles on their faces through my Community Development Service project,” the corps member said.

The 2022 Batch B stream II corps member, currently serving at General Hassan Usman Katsina Unity College, Bauchi, said she raised the items with the support of some NGOs.

Ms Dakum explained that the white cane would allow its users to scan their surroundings for obstacles and orientation marks and make those around identify the user as visually impaired.

The state coordinator of NYSC, Namadi Abubakar, said the corps member had fulfilled one of the cardinal obligations of the scheme by carrying out the project.