Corruption under Obasanjo, Yar’Adua, Jonathan won’t be repeated in my regime: Buhari

“In the area of corruption, as you are all aware, I am determined to ensure that we do not have a repeat of what has gone on in previous administrations.” 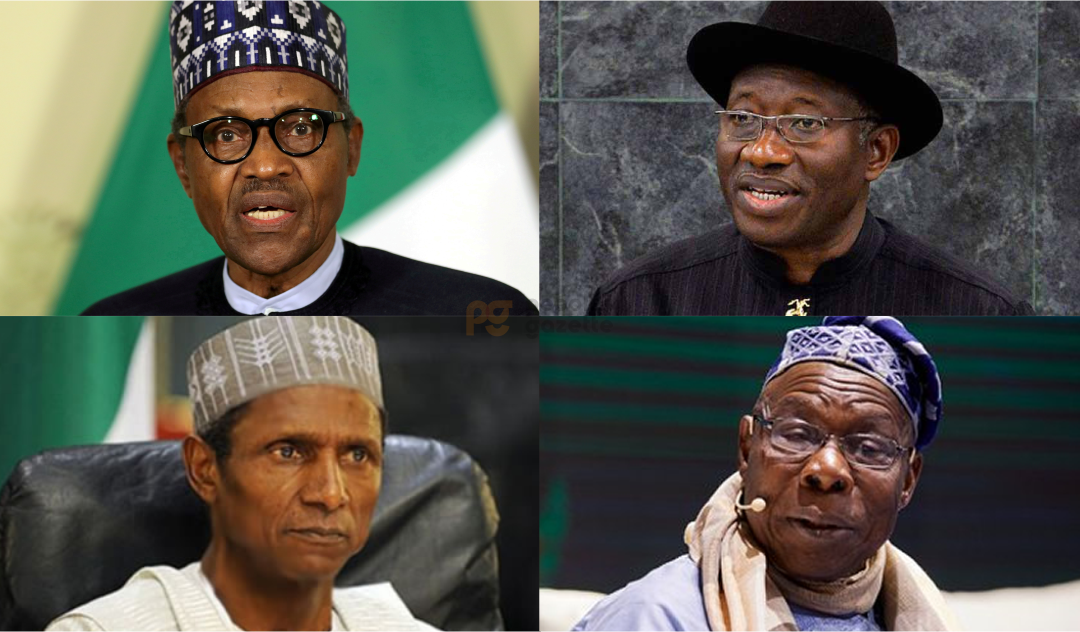 President Muhammadu Buhari says he has made strenuous efforts not to allow pervasive corruption creep into his regime.

Mr Buhari explained that he was determined to avoid a repeat of the corrupt practices that occurred during ex-Presidents Olusegun Obasanjo, Umaru Yar’Adua and Goodluck Jonathan’s administrations. The trio ruled the country on the platform of the Peoples Democratic Party.

Mr Buhari parroted his regime’s focus on security, economy and corruption, claiming that his vision is to make Nigeria more peaceful, prosperous and reliable. Local and international facts and data indicate the nation has become more impoverished, unsafe.

Mr Buhari claimed that policies and actions of his regime made an impact on the “tripod vision,” despite challenges. He assured that more would still be done to safeguard lives and property, enhance livelihood and ensure probity.

“As you are all aware, this administration came to office determined to make impact in three main areas: security, building a sustainable economy and fight against corruption,” explained the president at the passing-out parade of the regular course 4/2016 cadets of the Nigeria Police Academy, Wudil, Kano, on Thursday.

“We can say that recent positive developments in these areas have shown that despite the challenges on ground, we can see general improvement in all three areas,” added Mr Buhari. “In the area of corruption, as you are all aware, I am determined to ensure that we do not have a repeat of what has gone on in previous administrations and we have taken a strong stand against pervasive corruption.”