The Apo Division of the Abuja High Court has acquitted ex-director-general of SEC Mounir Gwarzo of conferring unfair and corrupt advantage on himself. 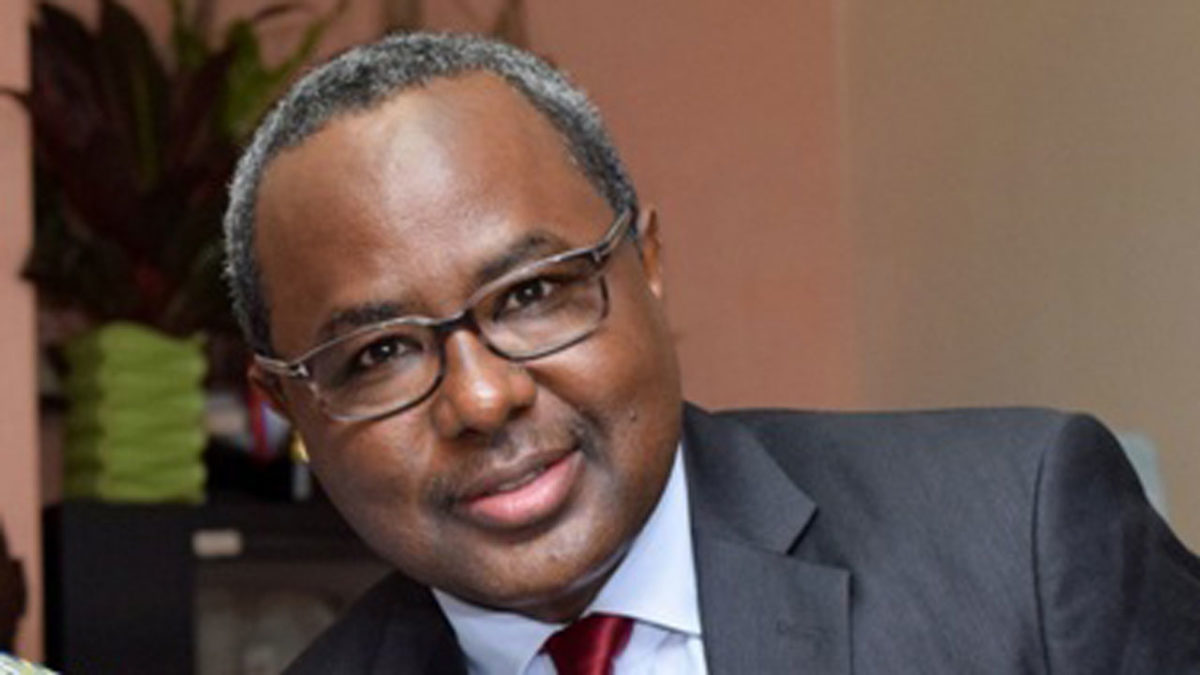 The Apo Division of the Abuja High Court has acquitted ex-director-general of the Securities and Exchange Commission Mounir Gwarzo of conferring unfair and corrupt advantage on himself.

Delivering the ruling, which came by an application for a no-case submission, Justice Olukayode Adeniyi held that the law placed a duty on the prosecution to prove the essential elements of the offence to make out a prima facie case.

The judge held that of the 14-count charge, only six counts (counts one, two, three, four, five, and six) referred to Mr Gwarzo.

The court ruled regarding counts one, three and five, that the prosecution failed to prove Mr Gwarzo had a private interest in any contract, agreement, or investment that emanated from SEC between 2016 and 2017.

The court also held that in respect of counts two, four and six, on the allegation that the defendant conferred an unfair and corrupt advantage on himself, the prosecution witnesses admitted, during cross-examination, that neither the defendant nor his relatives benefitted from the said contracts or awards.

The prosecution witnesses also admitted that they did not investigate the procedure for award of contracts in SEC. The court, in conclusion, held that the prosecution had not made any case to warrant an invitation to the defendant to enter his defence.

He was, therefore, discharged on all six counts.

In the same line, the court also discharged the second defendant, Jamila Muhammad, a principal manager with the National Identity Management Commission (NIMC), arraigned alongside Mr Gwarzo on the remaining eight counts, which referred solely to her.

The Independent Corrupt Practices and other Related Offences Commission (ICPC) had charged Mr Gwarzo on a 14-count charge bordering on the offence of a public officer having a private interest in a contract, agreement, or investment emanating from the office he occupies.

Part of the charge equally bordered on the offence of a public officer, using his position to gratify himself and confer an unfair advantage on himself. According to the commission, the alleged offence contravened Sections 12 and 19 of the ICPC Act, 2000.

Mr Gwarzo, however, pleaded not guilty to the charge, and at the close of the prosecution’s case, he applied a no-case submission rather than enter his defence.

Mr Gwarzo, through his counsel, Tairu Adebayo, had urged the court to hold that the prosecution had not adduced any credible evidence to make the defendant enter any defence.

The no-case submission brought pursuant to sections 302 and 303 of the Administration of Criminal Justice Act (ACJA), 2015, stated that the prosecution had failed to make out any prima facie case against the defendant and added that the evidence adduced was contradictory.

Mr Gwarzo and an executive commissioner in SEC, Zakawanu Garuba, were discharged and acquitted on a similar charge by the Maitama Division of the Abuja High Court in April 2019.

They were arraigned on a five-count charge bordering on alleged misappropriation of N115 million and conferment of corrupt advantage on a public officer.