The EFCC told the court that Mr Koudeih, who was named as an associate of Mompha, is one of the high-value targets in organised cyber syndicate network. 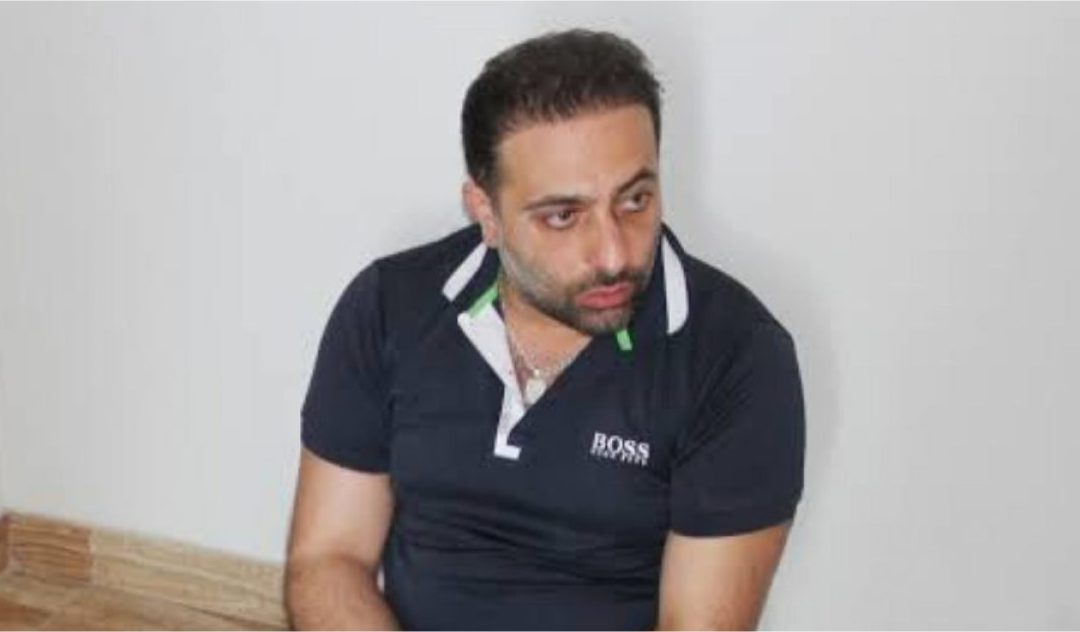 The Ikoyi Division of the Federal High Court has sentenced high profile internet fraudster Hamza Koudeih to one year in prison for multi-million dollar fraud.

They were arraigned in November 2019 by the EFCC on a 25 count charge bordering on conspiracy and money laundering. The charges were, however, amended after Mr Koudeih who was the second defendant, entered into a plea bargain with the anti-graft agency.

In his ruling, the presiding judge, Tijani Ringim, found the defendant guilty of the offence, following his plea bargain and handed him a one-year jail term. The judge however gave the convict a N1m option of fine.

He ordered the forfeiture of N100m concealed by Mr Koudeih in Zenith Bank Plc bank draft, a Mercedes Benz GLE43 , two pieces of iPhone and a HP Desktop computer to the federal government.

The prosecution counsel had told the court that Mr Koudeih “entered a bond with the EFCC to be of good behaviour and never to be involved in any form of economic and financial crimes both within and outside the shores of the country.”

Identified as one of the high-value targets in organised cyber syndicate network, the anti-graft agency said the defendants were accomplices Mompha.

The EFCC, charged with enforcing laws on money laundering and other financial crimes has over time hunted socialites known for flaunting exotic cars and lavish lifestyles.

In October 2019, the commission arrested Mompha for internet fraud and money laundering.

Mompha known for flaunting his wealth on social media was picked up at the Nnamdi Azikiwe International Airport, Abuja on his way to United Arab Emirates.

This followed “a series of intelligence reports received by the commission,” the anti-graft body said then.

He was later released on bail.