The prosecutor added that the wrappers were found in her bag when the convict was chased and searched. 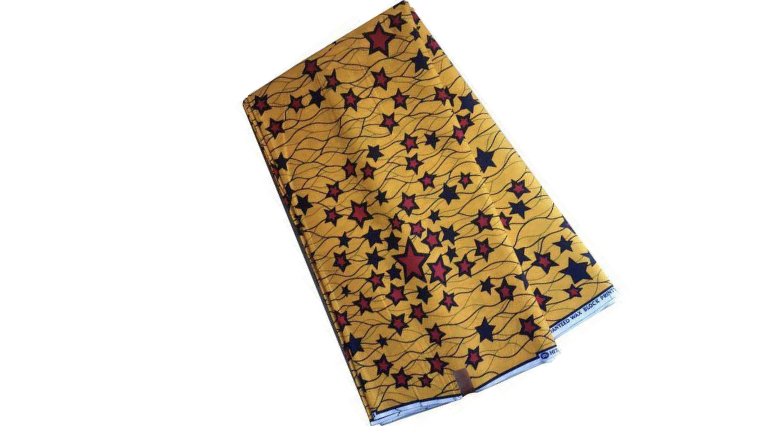 The convict was arraigned on a one-count charge of theft.

Mr Emmanuel said the punishment would have been more severe if she had not pleaded guilty and saved the court the pains of prolonged prosecution.

He warned the convict against committing crimes again.

The prosecutor, Chidi Leo, told the court that on September 5, the complainant, Grace Bala, of Ungwan Pama Kaduna, reported the matter at the Sabon Tasha Police Station.

Mr Leo told the court that the convict entered the complainant’s sewing shop on the same date under the pretence of repairing her skirt and stole some wrappers values yet unknown.

He told the court that the complainant raised the alarm as she discovered some customers’ wrappers were missing when the convict left her shop.

The prosecutor added that the wrappers were found in her bag when the convict was chased and searched. He said the offence contravened section 271 of the Kaduna State Penal Code, 2017.

Following the convict’s plea, the prosecutor prayed the court to try her summarily under section 347 of the Administration of Criminal Justices Act, 2015.