A warrant of arrest has been issued against Mr Ademola Adebisi, Managing Director of Wema Bank Plc, for alleged forgery. 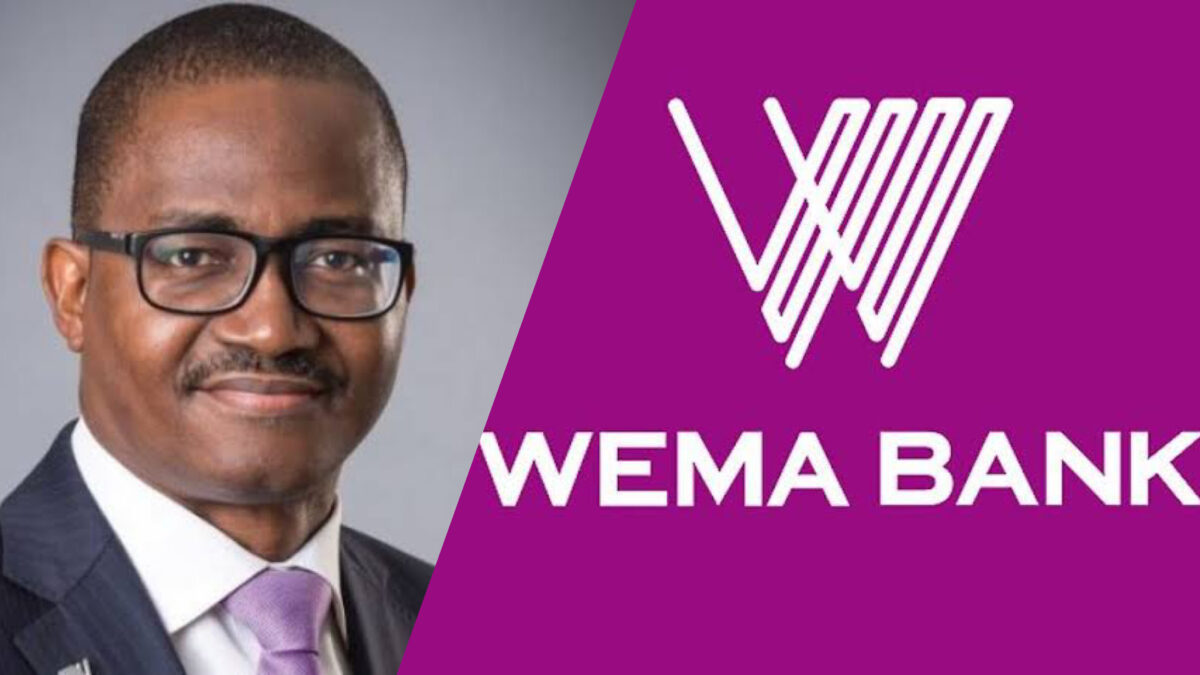 A warrant of arrest has been issued against Mr Ademola Adebisi, Managing Director of Wema Bank Plc, for alleged forgery.

The Bank chief was invited to appear before the court to respond to an ongoing forgery case brought against the bank by one Mr George Halliday.

The complainant  had accused the bank of failing to honour a garnishee order absolute issued by the High Court of the FCT directing them to pay him the sum of N50 million.

Mr Halliday said that Wema Bank followed the high court’s instructions by issuing five bank drafts for N10 million each, totaling the judgment debt amount, which is supposed to be payable by the Bayelsa State Government, the judgment debtor.

The complaint however said that First Bank dishonoured the draft issued by Wema Bank stating that the drafts had been twice presented for clearing and twice rejected.

Mr Halliday further accused the bank of falsifying the Bayelsa State Government’s Internally Generated Revenue Statement of Account claiming that there were no funds in the state’s treasury.

He alleged that the bank falsified the statement of account to justify the failed draft.

“That they further forged an affidavit which filing fees were paid in 2017 but commissioned in 2007. That the bank also forged a motion on notice that bears the same motion number with that of the judgment creditor,” Mr Halliday said in the affidavit to the suit.

However, the court ordered the police and other security agencies to immediately arrest the bank’s MD.

Funmilayo Falola, a spokesperson for the bank did not return Peoples Gazette’s requests for comments on the development.