The suit was instituted against the PDP and the Independent National Electoral Commission, (INEC). 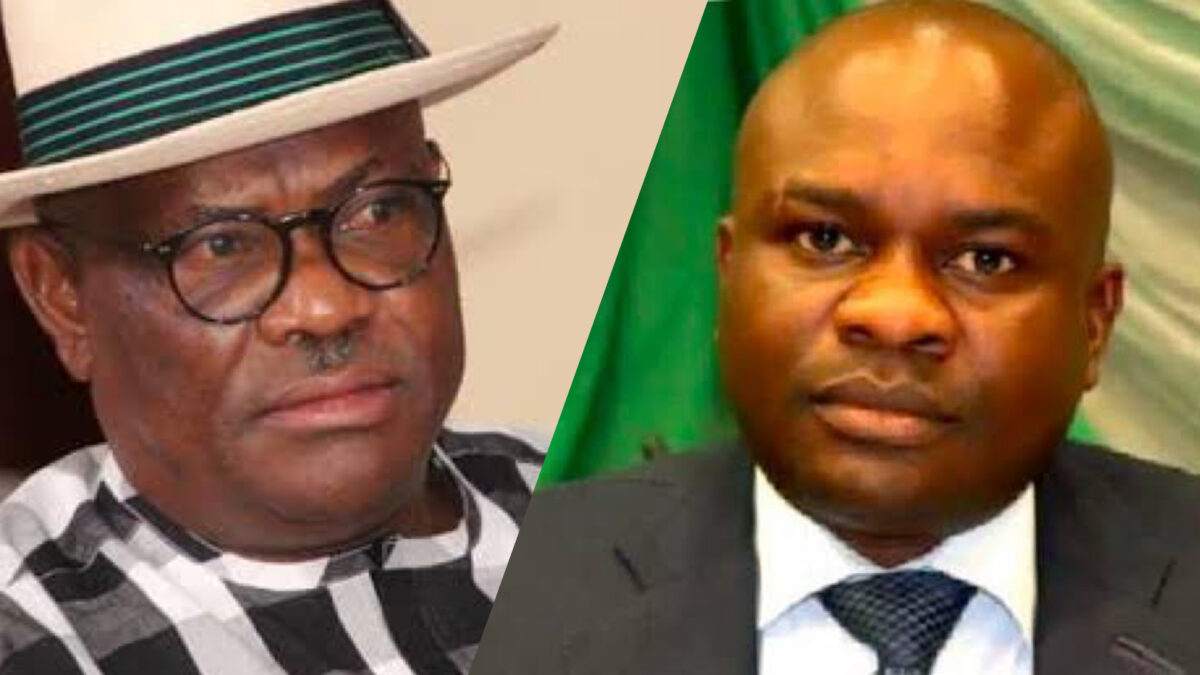 An ex parte application by a lawmaker, Farah Dagogo, seeking stoppage of Peoples Democratic Party (PDP) gubernatorial primary in Rivers has been refused by the Abuja Division of the Federal High Court.

Mr Dagogo, a member of the House of Representatives from Rivers approached the court through an ex parte application filed and argued by his lawyer Selekeowey Larry (SAN).

He asked the court to stop the primary pending the hearing and determination of his substantive suit in which he is challenging his exclusion from participating in the screening that would make him eligible to participate in the primaries.

The suit was instituted against the PDP and the Independent National Electoral Commission, (INEC).

In his ruling on Wednesday, Justice Taiwo Taiwo held that after perusing the ex parte application, it was his view that the application had no merit.

“It is my well-considered view that this application ought to fail and the same is dismissed,’’ Justice Taiwo said.

The judge said that the application failed owing to the fact that Mr Dagogo delayed in filing it.

“Why did the applicant fail to file the ex parte application together with the originating summons?

“Why did the applicant wait for six days before filing the application as he is no doubt aware of the guidelines of the PDP for the conduct of primary elections.

“I have to ask these questions to show that there has been a delay on the part of the applicant in timeously filing the application,’’ the judge said

Mr Taiwo also said that the balance of convenience was not in favour of the applicant as it would be an inconvenience to the respondents for the court to grant the application.

According to the judge, the applicant did not participate in the screening which is a condition precedent in taking part in the gubernatorial primary election of the PDP.

He dismissed the suit and fixed June 7, for hearing of the substantive matter.

Mr Dagogo had prayed the court for an order of interim injunction restraining the PDP from conducting its governorship primaries in Rivers.

He also asked the court to stop it from parading and or using any list of aspirants for the purpose of conducting the gubernatorial primary election for Rivers on May 26.

He further asked the court to restrain INEC from accepting any candidate which might emerge from the Rivers gubernatorial primary of the PDP pending the hearing and determination of the substantive suit.

In an affidavit in support of the suit, Mr Dagogo alleged that the PDP connived with the governor of Rivers and prevented him from participating in the screening.

He said that this was done by arresting and locking him up in the governor’s office.

Responding for the PDP, Ken Njemaneze (SAN), argued that Mr Dagogo was not an aspirant having not been screened to contest the primaries.

Njemaneze held that based on the grounds that Dagogo was not an aspirant of the party, he lacked the competence to evoke the jurisdiction of the court to entertain the matter as constituted.