Court rejects final appeal of IS leader in Germany

The Higher Regional Court in Celle had in February 2021 sentenced the then 37-year-old Iraqi to 10 and a half years in prison. 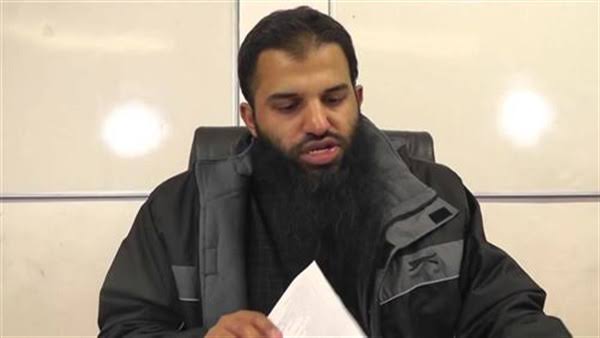 Former leader of the Islamic State terrorist militia in Germany, Abu Walaa, failed in his final appeal on Monday, meaning his sentence is legally binding.

The Federal Supreme Court (BGH) confirmed a judgement reached in February 2021 by the Higher Regional Court in Celle, which sentenced the then 37-year-old Iraqi to 10 and a half years in prison.

He was convicted of, among other things, membership in a foreign terrorist organisation.

However, at the sentencing in 2021, the presiding judge said Mr Walaa had been appointed by Islamic State as its representative in Germany.

Meanwhile, the Supreme Court also rejected the appeals of two other men convicted alongside Mr Walaa, who appealed against their verdicts.

The men were accused of radicalising young people mainly in the western Ruhr area and in north-western Lower Saxony, sending them to conflict zones to fight for Islamic State.