It is not immediately clear if he had a recent contact with the Pope. 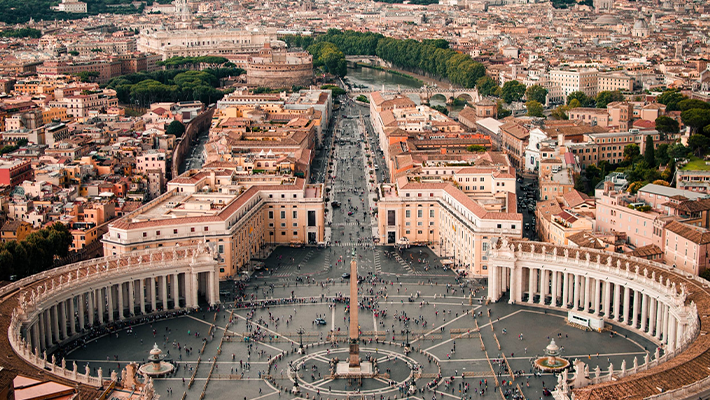 Mr. Soccorsi, who became the Pope’s doctor in 2015, was 78 years old at the time of his demise, the outlet said.

He was previously hospitalised in Rome on December 26 for an, Avvenire newspaper reported.

It is not immediately clear if he had a recent contact with the Pope but the pontiff in a recent interview expressed his readiness to be inoculated with COVID vaccine.

The Pope also announced that the Vatican will begin Covid-19 vaccinations next week.