“The argument that the outgoing CP of Lagos state, AIG Odumosu, can enter any place without being questioned is legally unfounded,” Mr Effiong tweeted. 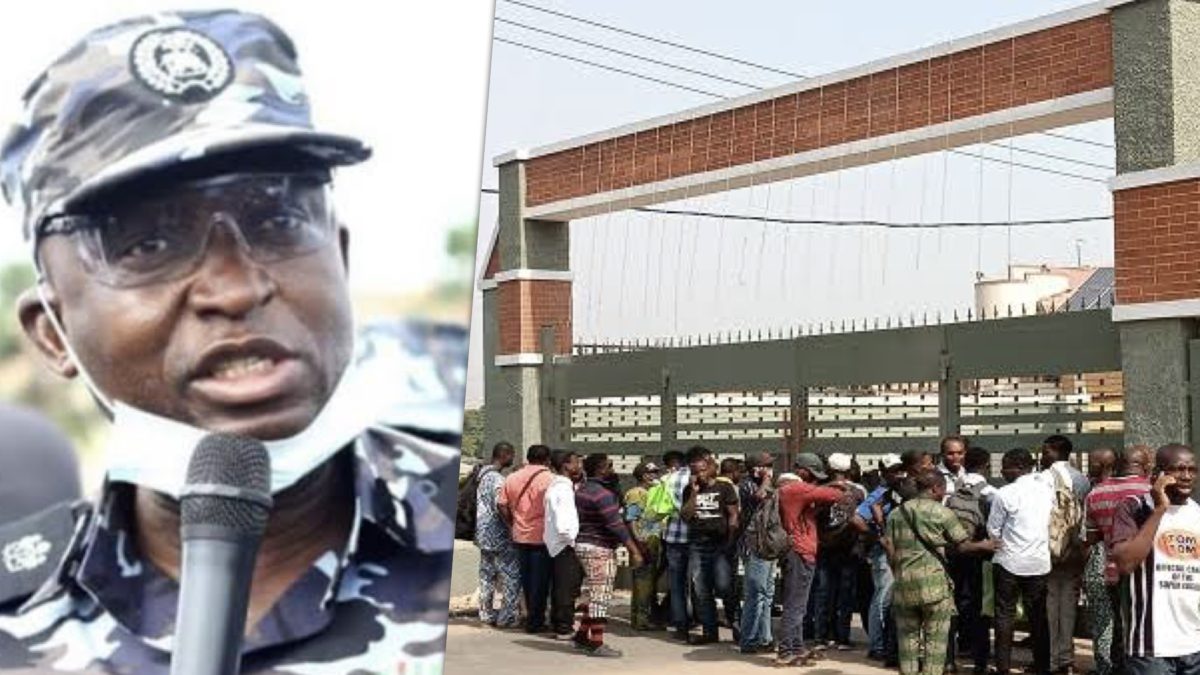 “This action by Odumosu is illegal and reprehensible. Odumosu owes every person that he arrested apology,” Mr Effiong stated.

According to Mr Effiong, it was legal for the estate guards to subject Mr Odumosu to clearance protocol since there was no prior information that the police chief would visit the area.

“The argument that the outgoing CP of Lagos state, AIG Odumosu, can enter any place without being questioned is legally unfounded,” Mr Effiong tweeted on Monday. “Since his visit to Magodo Brooks Estate was private, it was perfectly within the right of the private guards at the estate to have subjected him to the usual clearance protocol of the estate.”

Mr Effiong added that detaining the guards for doing their job was a gross abuse of power.

“It is immaterial that the CP moved around with his security team. Any nonentity with money in this country can hire dozens of policemen, and even military officers, to move around with him,” the human rights lawyer argued. “Had there been proper communication prior to the CP’s visit, he would have been cleared immediately he arrived. It is preposterous for Mr Odumosu to expect the guards to panic and open the access gate upon sighting his convoy.”

Continuing, Mr Effiong said, “That will amount to dereliction of their duty. If we are going to change this country, we must stop venerating public officers as demi-gods. In Nigeria, we have become accustomed to arbitrariness and abuse of power by public officials.”