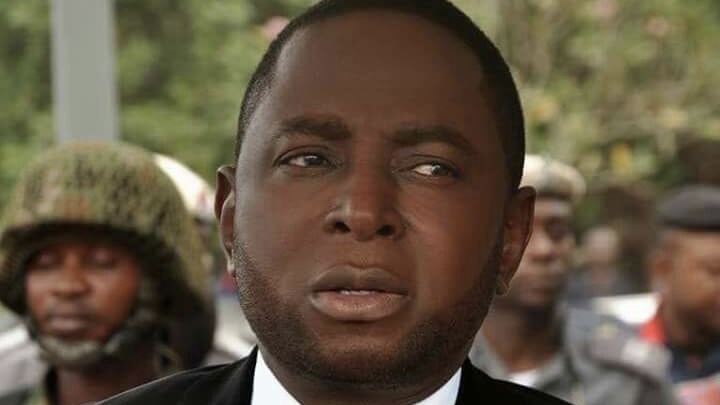 The Independent National Electoral Commission has declared Jude Ngaji of the All Progressives Congress winner of the Ogoja/Yala Federal Constituency by-election in Cross River.

INEC Returning Officer for the election, John Edor, announced the result on Sunday in Ogoja.

Reacting, Alphonsus Eba, the state APC chairman, commended INEC, stating that “The use of BVAS facilitated free and fair elections.”

Venatius Ikem, the state PDP chairman, said his party was still studying the situation and will respond at the most appropriate time.

The election was to fill the vacuum created after lawmaker Jarigbe Agom left to represent Cross River North at the Senate.