A witness account revealed that bullets hit some passengers as the gunmen fired at vehicles.

Several passengers travelling on the Ikom-Ogoja highway in Cross River have been attacked and kidnapped by gunmen.

The kidnap occurred on Tuesday.

Mr Balarabe could not disclose the number of persons abducted.

However, the police chief in Cross River revealed that while awaiting the number of victims from the divisional police officer in the area, a tactical team, including members of the police anti-kidnap squad, had been deployed in the area.

A witness stated that no fewer than nine people were abducted between Okomita and Uyanghoa communities near Calabar.

The witness revealed that the assailants emerged from a forest in the area and fired shots at vehicles to force them to stop.

According to the witness, some passengers were hit by bullets. 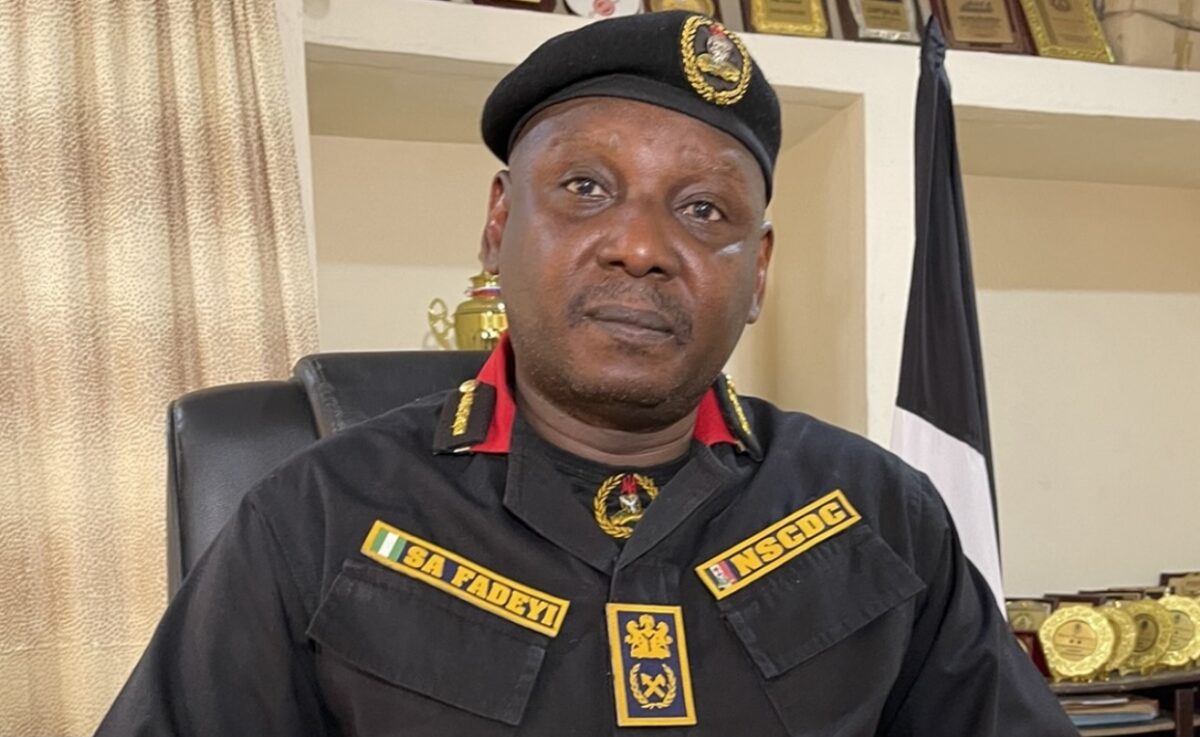