The court reserved ruling after listening to submissions and arguments by counsels representing parties contending for the Cross River North Senatorial seat. 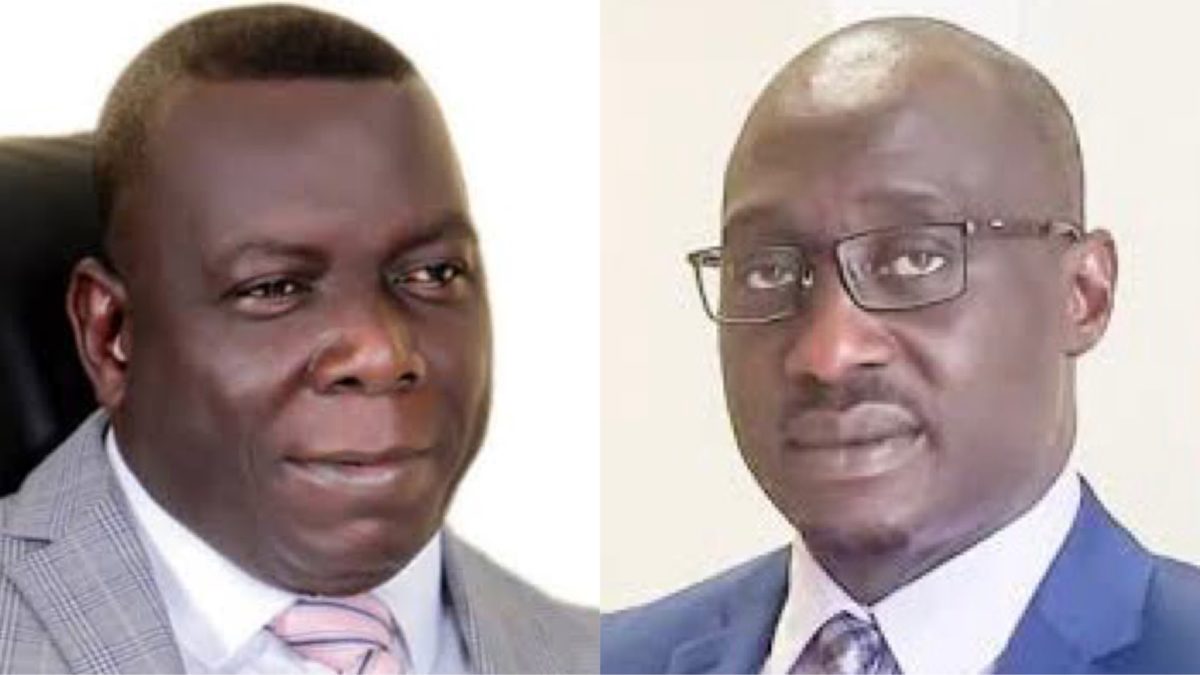 The Court of Appeal sitting in Abuja has reserved ruling over the Cross River North senatorial seat after listening to submissions and arguments by legal counsels on Thursday.

The appellate court in a five-person panel led by President of the Court of Appeal, Monica Dongban-Mensem, announced that it would take a decision on the matter at a later date.

“This ruling is reserved.

Parties will be notified on the new date set,” Ms Dongban-Mensem said.

The appellants are challenging the ruling delivered by a three-person panel led by Justice Chioma Nwosu-Iheme in the Calabar division of the appeal court.

Agom Jarigbe, was declared the duly nominated candidate of PDP at the bye-election held in December 5, 2020 for Cross River North Senatorial District.

Stephen Odey, who was declared winner by INEC and sworn in by the Senate was relieved of his position following an order from the appellate court on July 30, 2021.

Mr Odey filed an appeal challenging the appeal courts judgement and his application was dismissed.

Peoples Gazette reports that the senate was yet to swear in Mr Jarigbe despite a ruling by the Supreme Court.

At the resumed hearing on Thursday, Assam Assam, counsel to the applicant told the court to set aside its earlier decision of July 30, 2021.

“We have an application by way of motion on notice filed on 4 August 2021 brought pursuant to sect 66 and 243 of the constitution.

The first order is that your lordship should amend, correct or set aside its judgement on 30 July 2021,” Mr Odeh prayed via his counsel Mr Assam.

“The second respondent did not participate in all the stages of the election and should have not been declared the winner.

The purpose of our application is as a result of the unconstitutionality of this court.

I pray this court grants the application in the interest of justice and public policy,” Mr Assam said.

Emmanuel Ukala, counsel to Mr Jarigbe, the second respondent, however, argued that the court cannot sit on appeal over its own earlier decision.

“I draw the court to Order 20 rule 4 of this court which is part of the additional authority submitted.

We urge this court to rely on its earlier decision and to hold that the application is not necessary and that the court cannot entertain it.

We pray the court that this application be dismissed in its entirety,” Mr Ukala said on behalf of Mr Jarigbe.

M.K. Abdullahi, counsel representing INEC, the fourth respondent had no argument to submit.

“We leave it to the discretion of this honorable court.

we do not want to take sides in this matter,” Mr Abdullahi stated.

The court said a new date would be communicated to the parties.