The police said incidences of cult killings in Ogwashi-Uku were usually unreported, and as such the police have no record of cult-related killings in the community. 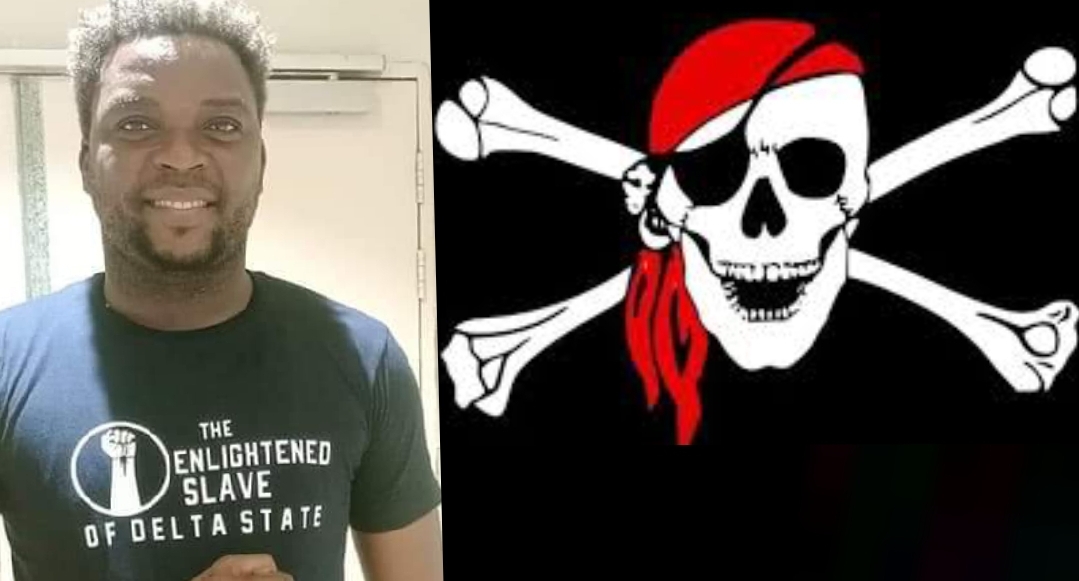 An Asaba-based human rights activist, Victor Ojei, and some residents of Ogwashi-Uku, Aniocha South Local Government Area of Delta, have criticised the secret cult killings in the community.

Mr Ojei who is the executive director of Young Nigeria Rights Organisation (YNRO), said on Monday that the increasing cult killings in the community have serious security implications for the residents.

“It is a sad commentary that rival cult groups have gone on a killing spree in a show of supremacy, leaving residents in fear and apprehension.

“Only recently, I got a call from my source in Ogwashi-Uku that there is palpable fear among residents following the latest killing of three youths in the community.

“The source told me that no fewer than eight people have gone down, while some others managed to flee the community with severe wounds,” he said.

Mr Ojei, however, noted that it was disheartening that not much was being done by stakeholders to arrest the situation.

The activist called on residents and visitors to be wary of the situation and report to security operatives whenever they suspected some funny movements.

Meanwhile, some residents of the community have appealed to security agencies to step up surveillance following the resurgence of secret cult killings.

A resident, Gabriel Nwafor, said that the rampant cases of cult-related killings had plunged the community into chaos and apprehension.

“What is happening in Ogwashi now is a serious security threat to every resident. It is more than serious and must be arrested.

“The community is helpless and watching in fear as young boys take up arms against one another in the name of cult rivalry.

“If I am not mistaken, I can count over eight lives lost in the last two weeks. This is totally and morally unacceptable,” Mr Nwafor said.

Another resident, 62-year-old widow, Faith Ubaka, said the killings had forced her to send her two sons away from the community.

Ms Ubaka said she decided after her first son was threatened to join a cult group which he refused.

“Ever since, I have been living with my two sons. My first son is a property agent while his younger brother is a commercial motorcyclist.

“Not long ago, my first son came back one night and told me a group of boys demanded money from him to belong to their group.

“When I asked him how he told me the boys are cultists and that they have threatened to deal with him if he fails,” she said.

The widow said that following the cult killings in the community, she decided to send the boys away for their safety.

When contacted, the Delta police spokesman, Bright Edafe, confirmed the latest killing in the community but said the incidence of cult killings in Ogwashi-Uku were usually unreported, and as such the police “have no record of cult-related killings in the community.

“The persons that are being killed have an identity, don’t they? I believe they have families. Have the people concerned reported to the police?

“Has anyone made an official report to the police in the community that someone has been killed because those are the factors that will determine official confirmation by the police?

“When somebody is killed, it should be reported to the police. The police will visit the scene and evacuate the body and commence investigations.

“However, I just spoke with the DPO in Ogwashi-Uku and he confirmed the killing that occurred last Thursday in the community,” Mr Edafe said.