Onyekwere won gold after throwing 61.7m on her third attempt. 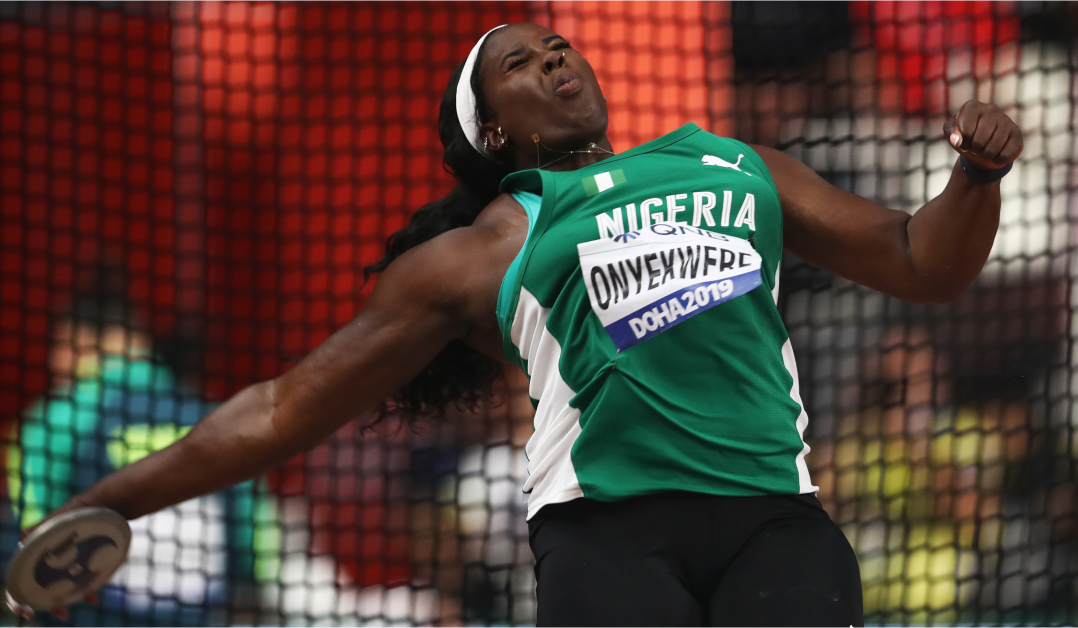 Team Nigeria’s Chioma Onyekwere has won gold in the women’s discus event at the ongoing Commonwealth Games in Birmingham.

Onyekwere won gold after throwing 61.7m on her third attempt.

Jade Lally of England won the silver medal with a throw of 58.42m while Nigeria got the bronze medal with Obiageri Amaechi throwing 56.99m.

Team Nigeria now have eight medals on the table at the end of Tuesday’s events.