The royal family is working on a number of adjustments to the programme, she said, without revealing the changes just yet. 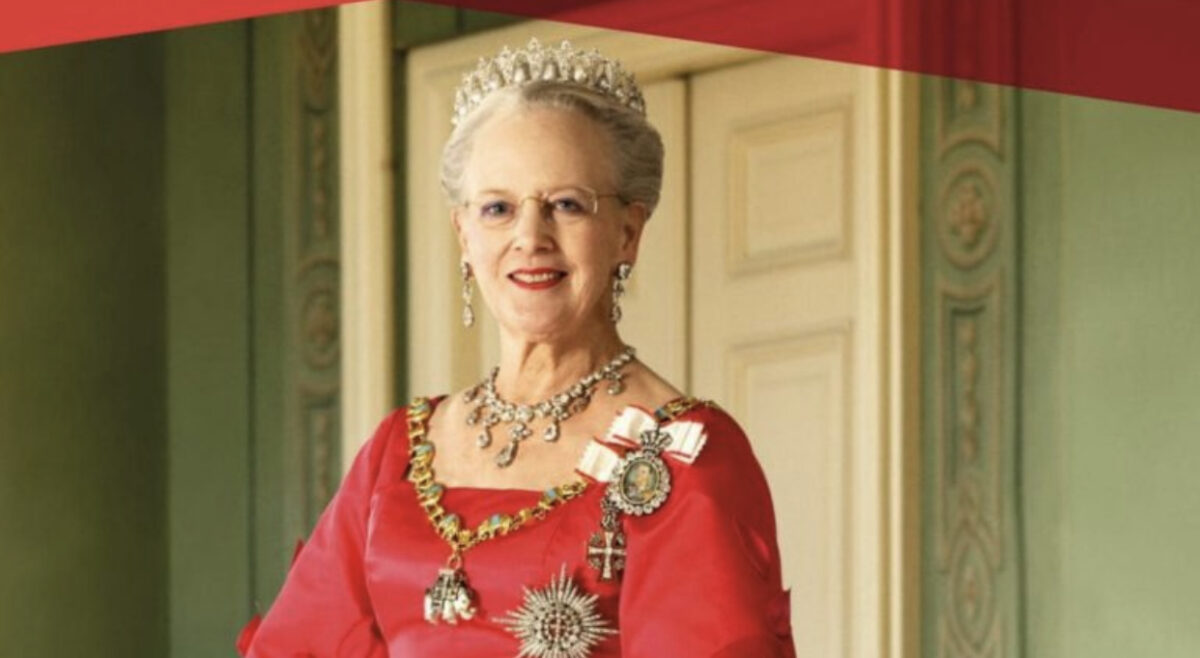 Danish Queen Margrethe II is going forward with celebrations for her 50th anniversary on the throne this weekend – despite the death of Queen Elizabeth II – but in a modified form out of respect for Britain’s longest-reigning monarch.

It was the queen’s wish to adapt the programme of the coming days in light of the death, the head of communications of the Danish royal house, Lene Balleby, told the Danish news agency Ritzau on Friday.

The royal family is working on a number of adjustments to the programme, she said, without revealing the changes just yet.

Ms Margrethe, who is extremely popular with the people, has been Denmark’s queen since January 14, 1972.

The 82-year-old had intended to celebrate her 50th anniversary on the actual date in January, but postponed events to late summer because of the pandemic.

The big celebration is to finally occur this Saturday and Sunday.

Among other things, Ms Margrethe had intended to appear on the balconies of Amalienborg Palace and Copenhagen City Hall.

In between she planned to drive through the streets of the Danish capital in a carriage.

“Your mother was very important to me and my family.

She was a towering figure among the European monarchs and a great inspiration to us all. We shall miss her terribly,” Ms Margrethe wrote in a letter to the new king.