The tensions erupted following the arrest of two members of Hamas late Monday. 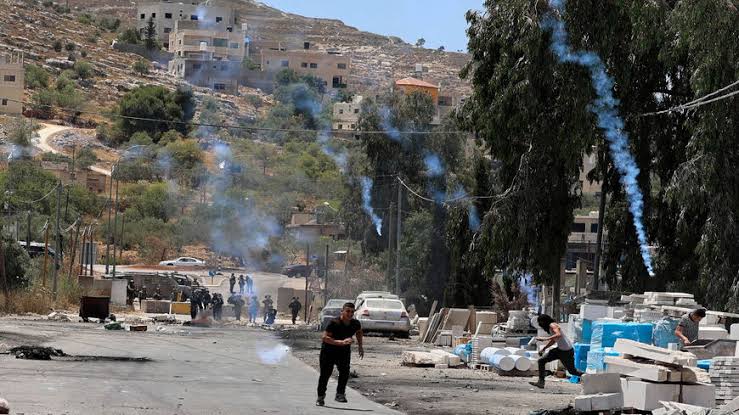 One man was killed when clashes broke out overnight in the northern West Bank city of Nablus after the arrest of two Hamas members by Palestinian security forces.

The 53-year-old man was killed in an exchange of gunfire between officers and Palestinian militants, a hospital in the city said.

It was initially unclear whether the man was a bystander or involved in the fighting.

The tensions erupted following the arrest of two members of Hamas late Monday.

One of them was a local leader who was also wanted by Israel.

The Palestinian security operation came after the Israeli army accused the Palestinians of not taking effective action against militants in the autonomous cities of Nablus and Jenin.