Bandits had on Thursday attacked some traders in Bagana village, Omala LGA. 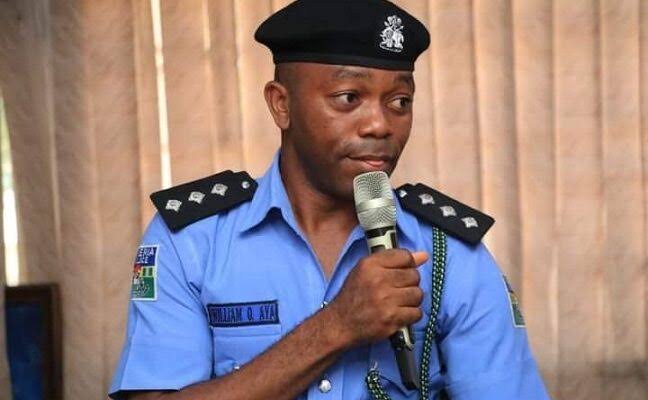 The police in Kogi on Saturday said two more corpses were recovered from the attack by bandits on traders in Bagana village, Omala Local Government Area of Kogi.

The spokesperson of Kogi Police Command, William Ovye-Aya, told journalists in Lokoja that the discovery brought the number of persons killed during Thursday’s attack by bandits on traders to three.

On Friday, Mr Ovye-Aya said only one person, a tricycle rider, was killed while two traders were seriously injured in the incident.

“But I want to confirm to you and the public this morning of Saturday, September 10, that the number of deaths has risen to three, with the discovery of two more dead bodies by our personnel.

“Our earlier confirmation of one person against the wide speculation of four persons was when the incident happened.

“But when our personnel went on a thorough search of the bush, two more corpses were recovered and reported to the Command.

“Therefore, only three persons died during the unfortunate attack on those innocent traders in Bagana, while the two injured persons received treatment at the hospital in Abejukolo town,” he said.

Mr Ovye-Aya, however, said no arrest had been made.

The victims, all residents of the Abejukolo community, had gone to Bagana market to trade that day, but as they left the market for home, suspected bandits attacked them around 8:30 p.m.

The victims were travelling in a tricycle, popularly known as “Keke Napep”, when the gunmen opened fire on them, killing three persons, including the rider and injuring two.