The Delta House of Assembly has passed the Delta State Administration of Criminal Justice Bill 2022. 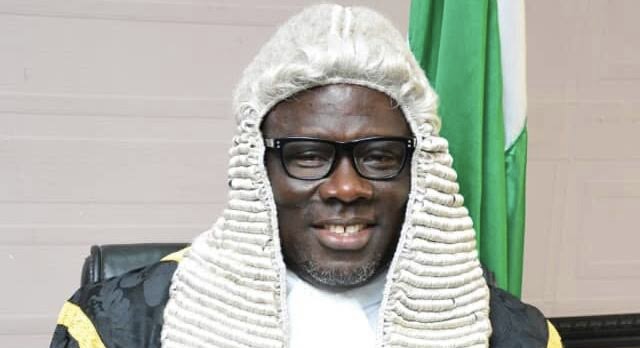 The Delta House of Assembly has passed the Delta State Administration of Criminal Justice Bill 2022.

The bill was passed during plenary, presided over by Deputy Speaker Christopher Ochor in Asaba.

This followed a report presented by the chairman of the Joint Committee on Rules, Business, Legal and Judicial Matters and Special bills, Charles Oniyere.

Presenting the committee’s report, Mr Oniyere said the executive bill, when passed, would help to eradicate stress to victims and witnesses.

He also said the proposed law would help to eliminate avoidable complexity in the legislative framework, aimed at reducing unnecessary delays and inefficiency of court processes.

The majority leader of the assembly Ferguson Onwo moved a motion for the suspension of Order 12, rules 79, 82 and 83 of the House for the third reading of the bill and its passage.

The deputy speaker, while commending the members for the bill’s speedy passage, noted that it was a hallmark of the achievements of the seventh assembly.

Mr Ochor also said the bill was intended to simplify criminal procedures and provide for an enduring legislative framework that would ensure fair conduct of criminal prosecution in the state.

”The provisions of this bill have addressed the gap in the repealed Administration of Criminal Justices Law, 2016 and have also strengthened our courts to deal with cases efficiently and expeditiously,” he added.