No fewer than 15 intending Christian pilgrims have tested positive for COVID-19 in Delta as 77 others miss their flight. 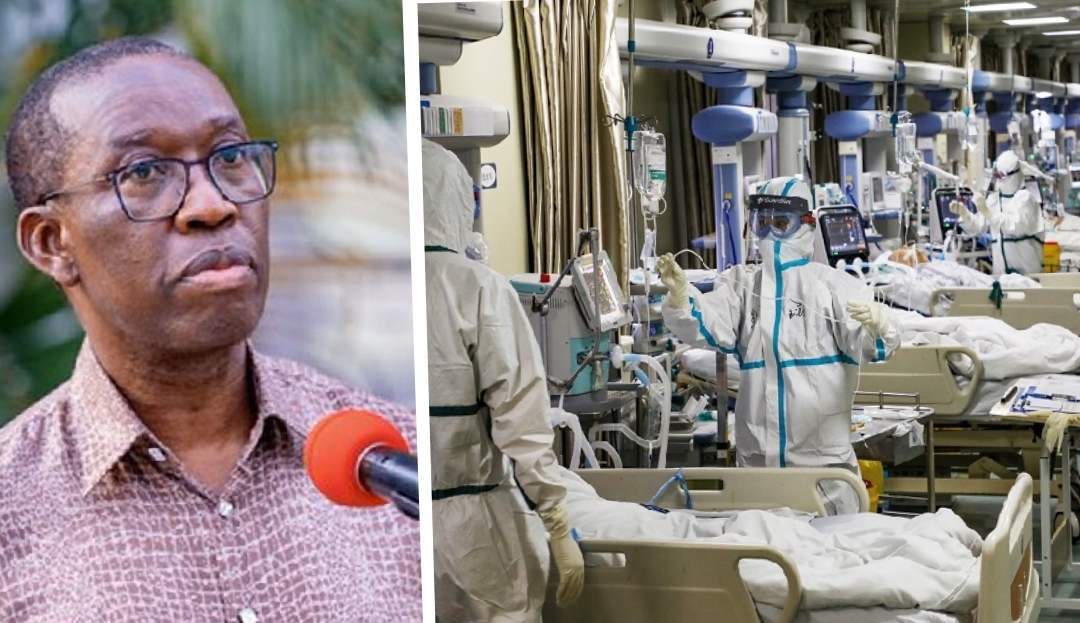 No fewer than 15 intending Christian pilgrims have tested positive for COVID-19 in Delta as 77 others miss their flight.

The Commissioner for Information, Charles Aniagwu, disclosed this in a statement on Thursday in Asaba.

He added that 77 other intending Christian pilgrims from the state missed their flight due to the delay in the release of the test results by the pilgrim authority.

According to Mr Aniagwu, 315 pilgrims from Delta were to be airlifted to Jordan from the Port Harcourt International Airport to perform their pilgrimage.

“Of the number, 223 eventually travelled as 15 of them reportedly tested positive for the virus and 77 could not travel due to the late release of their test results,” he stated.

The commissioner, who flayed the decision of the Nigerian Christian Pilgrims Commission (NCPC) to centralise COVID-19 tests for intending pilgrims in the state, condemned the arrangement for causing pain to the travellers.

Mr Aniagwu insisted that the centralised COVID-19 test ordered by the NCPC caused hardship to those planning to go on the pilgrimage.

He further explained that it was disappointing for the intending pilgrims because Delta had accredited centres to carry out the COVID-19 test.

The commissioner, however, apologised to the affected pilgrims for the inconveniences suffered as a result of the botched arrangement.