The state government warned that structures built on waterways will not be spared and that their owners will be prosecuted. 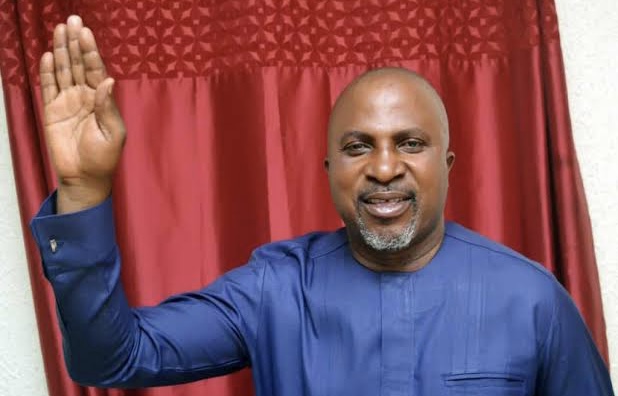 The Delta State Task force on Environment and Sanitation said it was ready to enforce ‘Operation Clean Your Drains’ laws in the state to control flooding.

In a statement on Wednesday, Sylvester Oromoni, the task force chairman, said the exercise would begin in August.

“I want to also warn that structures built on waterways will not be spared and that their owners will also face the wrath of the law,” he said.

He said excuses of ignorance would not be entertained during the operation, adding that offenders would be prosecuted according to law.

Mr Oromoni stated that the task force’s mandate was to enforce environmental and sanitation laws.

“The task force in charge shall enforce the laws to the later on all, no matter how highly or lowly placed.”