Many critics of the regime believe Mr Buhari still manifests the attributes of a military dictator due to his flagrant disregard of court orders. 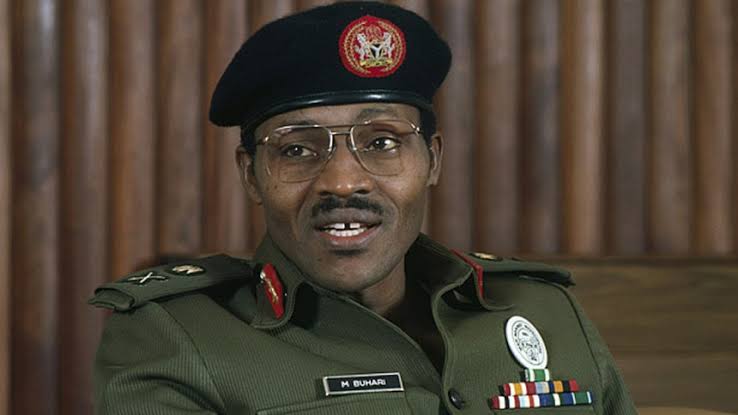 President Muhammadu Buhari has described democracy as a wheel of governance that carries limitations, even though it provided legitimacy for the government to operate.

Mr Buhari made the statement at the ongoing 77th United Nations General Assembly in New York.

“Democracy is an idea that crosses time and borders. Certainly, democracy does have its limitations. The wheels of democracy turn slowly. It can demand compromises that dilute decisions,” said the Nigerian president.

Mr Buhari, a retired army general before his accession to power in 2015, stressed that democracy “bends too much to special interests that exercise influence, not always for the general good, in a manner disproportionate to their numbers.”

He, however, admitted that democratic culture provides government with the legitimacy to deliver positive change. The Nigerian leader also said his regime had not only “worked to strengthen our democracy, but we have supported it and promoted the Rule of Law in our sub-region.”

Reeling out his scorecard, Mr Buhari said Nigeria played a significant role in transitioning The Gambia to its first democratic rule, and supported Guinea-Bissau’s demoratically-elected government in the face of mutiny.

Many critics of the regime believe Mr Buhari still manifests the attributes of a military dictator due to his flagrant disregard of court orders.