His tenure at the Force Criminal Investigation and Intelligence Department was fraught with allegations of corruption and misconduct. 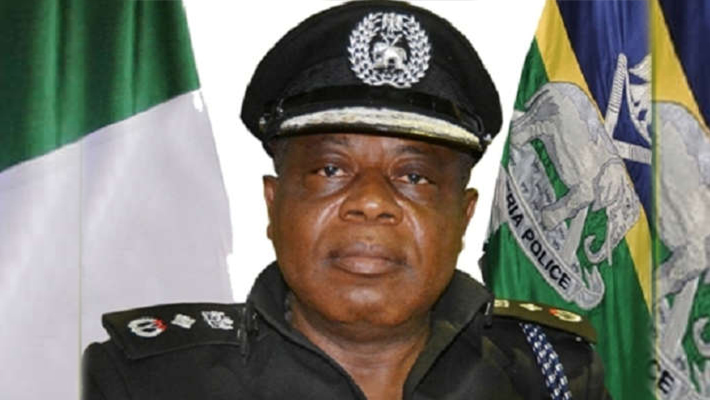 Michael Ogbizi has retired from the Nigeria Police Force, Peoples Gazette learnt on Sunday. The official has led the Force Criminal Investigation and Intelligence Department (FCIID) since January 2019.

His retirement commenced on November 27, but he is expected to finally leave service on or before December 13, multiple police sources familiar with his sudden retirement said.

Mr. Ogbizi joined the police on February 1, 1986, from Obudu, Cross River. He was scheduled to retire upon attaining 35 service years on February 1, 2021, but has now suddenly left service.

His tenure at the FCIID was marred by repeated allegations of corruption and frequent clashes with police reform advocates, especially officials of the Network for Police Reform in Nigeria (NOPRIN).

It was not immediately clear why Mr. Ogbizi suddenly departed the police when he could have waited to conclude his full service years in less than two months. A spokesman for the police did not immediately return a request seeking comments.