The free agent’s one-year contract will keep him with the Wolves until the summer of 2023. 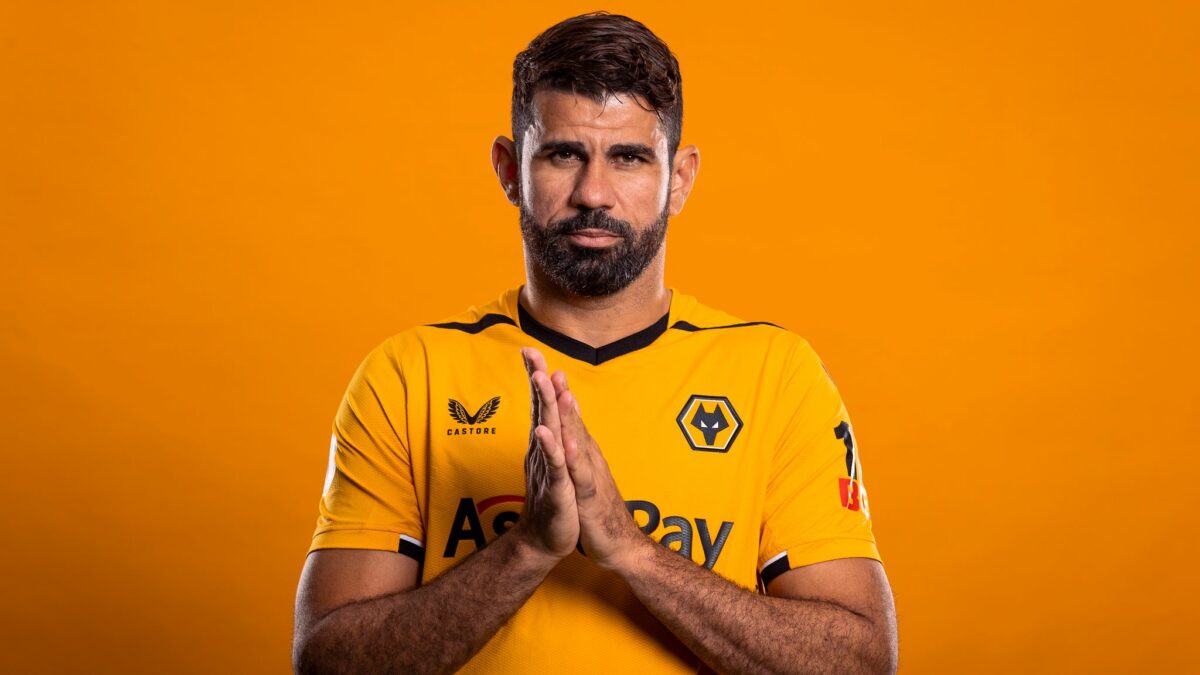 “Wolves have secured the signing of experienced international striker Diego Costa on a deal until the end of the 2022/23 season, subject to international clearance,” Wolves’ statement read on Monday.

Costa’s return to English football temporarily stalled on Tuesday last week when his application for a work permit was rejected by the UK government due to inadequate points on his paperwork.

Wolves immediately launched an appeal to the England FA with the hope of a reversed decision.

The club, however, received a positive response for the deal to continue when Costa’s application was accepted on Wednesday afternoon.

The free agent successfully passed his medical tests last week Thursday and signed a one-year contract that will keep him with the Wanderers until the summer of 2023.

The acquisition of the Spanish international became necessary when Wolves’ new signing Sasa Kalajdzic picked an ACL injury during his debut for the club on Saturday.

Costa, 33, who won the FA Cup, League Cup and the Premier League twice during his three years stint at Stamford Bridge is expected to replace injured Sasa.