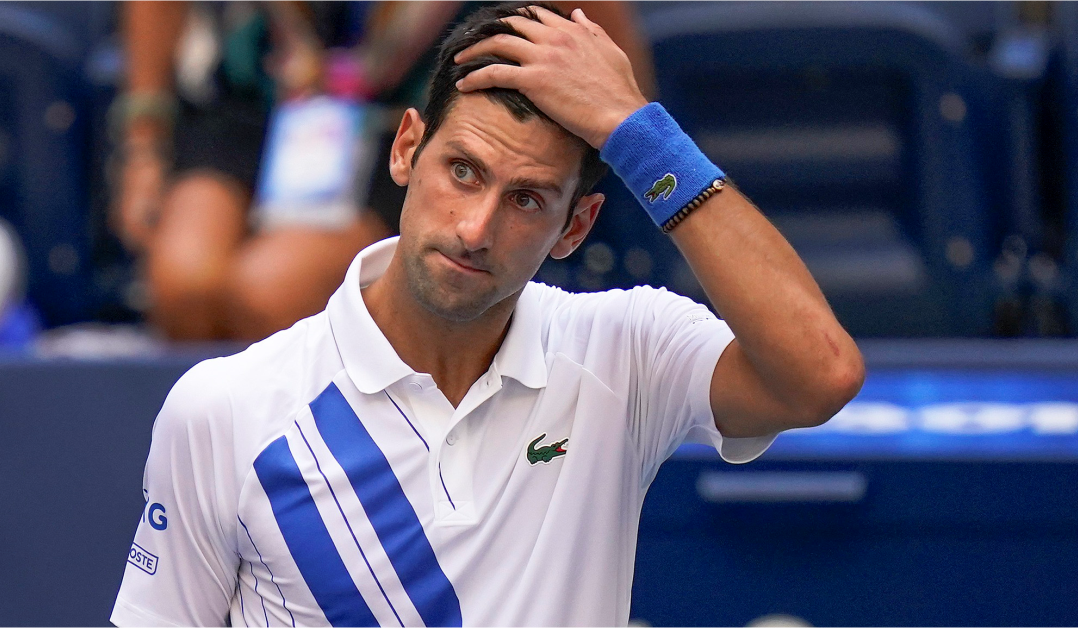 The participation of tennis world number one Novak Djokovic in the Australian Open next week is in severe jeopardy.

This was after his visa to enter Australia was cancelled for a second time by Immigration Minister Alex Hawke on Friday.

Mr Hawke said in a statement he had used his power to cancel Djokovic’s visa “on health and good order grounds, on the basis that it was in the public interest to do so.”

Djokovic’s appeal will be heard by the Federal Court on Sunday after Judge Anthony Kelly of the Federal Circuit and Family Court of Australia, in an emergency hearing late Friday, referred the case.

It was agreed Djokovic will not be detained overnight but will attend an interview with Border Force officials at 8:00 a.m. Saturday (2100 GMT Friday) before going into detention.

He will be allowed to spend time on Saturday with his lawyers and also on Sunday before court proceedings.

At issue is whether Djokovic had the proper documentation to enter the country, which has some of the world’s strictest entry policies due to the coronavirus pandemic.

Djokovic now faces being deported from the country just three days before the start of the Australian Open.

The case of Djokovic, who has often spoken sceptically about coronavirus vaccines, has become a lightning rod.

This is especially in a country that kept many of its own citizens locked out for months or years due to coronavirus concerns.

“The [Scott] Morrison government is firmly committed to protecting Australia’s borders, particularly in relation to the COVID-19 pandemic,” Hawke said in a statement.

Mr Morrison himself said “Australians have made many sacrifices during this pandemic, and they rightly expect the result of those sacrifices to be protected. This is what the Minister is doing in taking this action today (Friday).”

The 34-year-old is slated to play fellow Serb Miomir Kecmanovic in the opening round on Monday.

This was after tournament organisers confirmed he, and others in the top half of the draw, would start on day one rather than day two.

Djokovic was detained at a Melbourne airport following his arrival in Australia on January 6, after the Australian Border Force (ABF) raised concerns over his entry visa.

The Serbian had received a COVID-19 vaccination exemption from tournament organisers, allowing him to compete in the event, but that was not enough for airport officials.

His visa was cancelled and Djokovic was detained while his lawyers sought an appeal.

Judge Kelly reinstated his visa, and ordered his release, on Monday.

Djokovic says he had the virus late last year but he then attended a media interview when positive and apologised for doing so.

He has blamed his agent for submitting incorrect information to Australia in his visa application.

Spanish authorities are also reportedly investigating whether he entered the country on the wrong visa before heading to Australia.