Don tasks parents of Almajiri children to take up their responsibilities

Mr Galadanci said the Almajri menace could not be solved until parents take up their responsibilities. 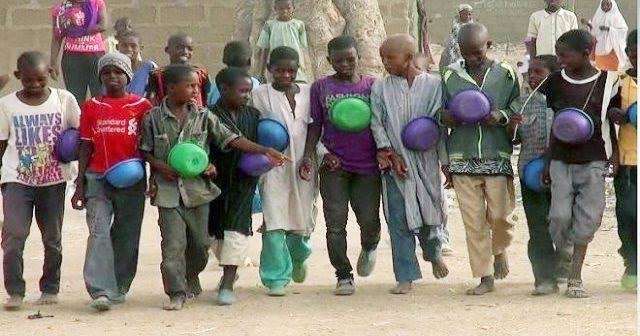 An academic, Bashir Galadanci, has advocated the engagement of parents in the management of non-formal Qur’anic schools to address the menace of street begging children known as “Almajiri” in northern Nigeria.

Mr Galadanci, a lecturer with the Department of Software Engineering, Bayero University Kano, made the call at the 25th annual Ummah (Muslim community) convention on Sunday in Gombe.

The conference with the theme: “The Almajiri Phenomenon, Challenges and Solutions in Nation building.” was attended by Muslim organisations across the country.

In a paper entitled, “Addressing the Multifarious Problems of Almajiri”, Mr Galadanci said no matter how government and philanthropic individuals assist in taking care of the Almajiri welfare, the menace could not be solved until parents take up their responsibilities.

“When parents assumed their responsibilities, enactment and enforcement of laws in that regard may help,” he said.

He said there was a need for aggressive sensitisation to create awareness and mobilise parents to know their responsibilities and stop sending their wards to Almajiri school (Tsangaya) without providing the necessary funding to take care of their welfare and needs.

According to him, itinerary Qur’anic teachers (Alarama’s) should be mobilised to reject any child whose parents do not pay for his welfare and other needs.

He said the society should be sensitised on the need for them to reject the establishment of such schools in their communities unless the parents of the pupils were fully committed to their welfare.

Also speaking, Ahmed Bello, chairman of the National Islamic Centre, Zaria, described Almajiri as an under-aged male child whose father sent to live and learn the Qur’an in distant places.

He said such children were put under the care of teachers who lack basic training to monitor and cater for their needs.

“Such children are no longer under the essential watch and loving care of his parents thereby exposed to risks and abuse,” he said.