French journalist with Reuters Sonia Rolley was expelled on Tuesday after she was denied accreditation by authorities of the Democratic Republic of Congo. 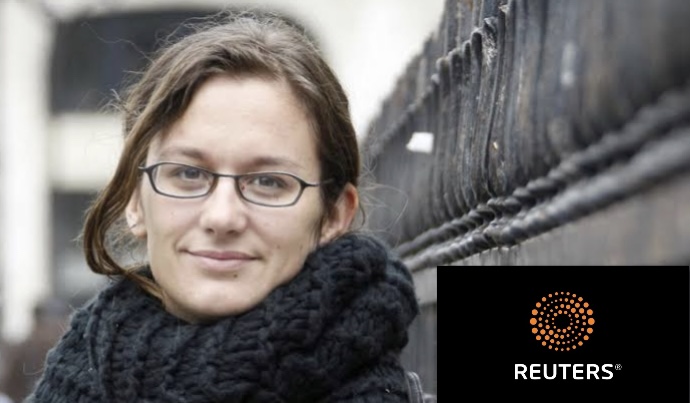 French journalist with Reuters Sonia Rolley was expelled on Tuesday after she was denied accreditation by authorities of the Democratic Republic of Congo.

Ms Rolley had sought accreditation in September to assume a new post overseeing Reuters news coverage in the region.

In October, she was granted temporary permission to cover a climate conference in Kinshasa, the country’s capital, while she awaited the outcome of her second application.

In place of response to the application, she was summoned to present herself to the country’s immigration officials in Kinshasa on Tuesday.

Her passport was then seized, after which she was deported to Paris. No reason was given for the action.

When Reuters reached out to the police communications department, it was referred to the interior ministry, whose spokesman did not answer calls.

“We are offering Sonia Rolley assistance and urgently seeking information from the Congolese authorities,” a Reuters statement said. “Reuters will continue to report from Congo in an independent and impartial way, as we do around the world.”