High-profile Dutch crime reporter Peter de Vries was critically injured in a shooting in the middle of Amsterdam on Tuesday evening. 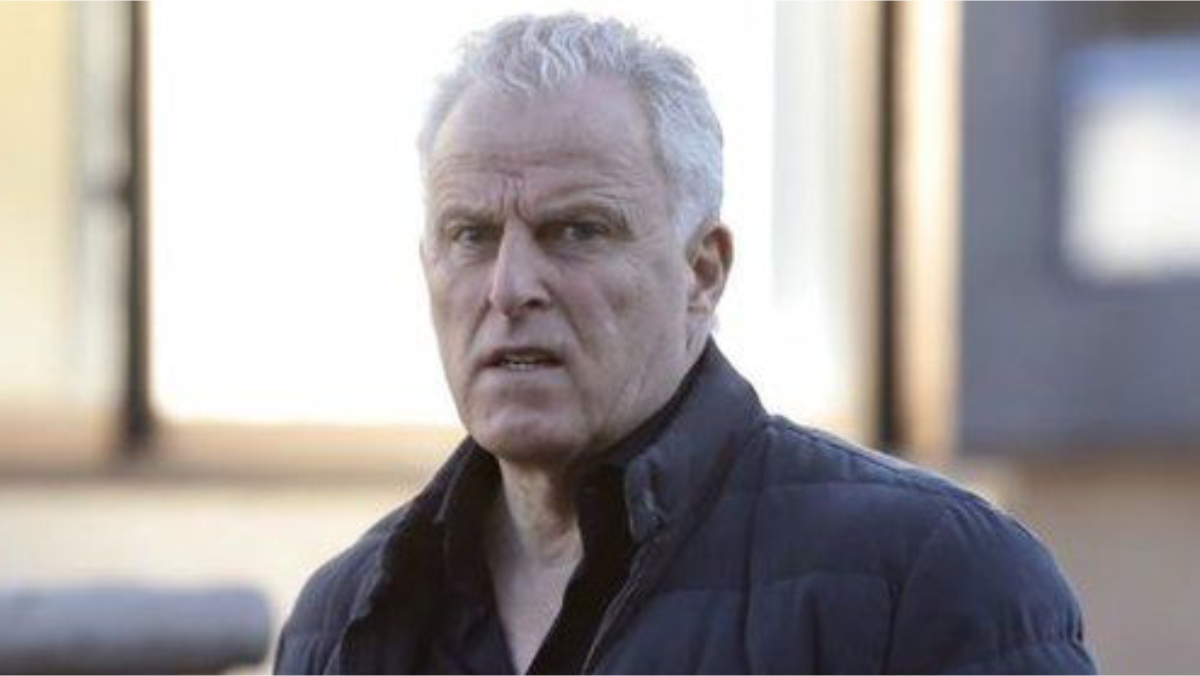 High-profile Dutch crime reporter Peter de Vries has been shot and critically injured in the middle of Amsterdam on Tuesday evening.

He was hospitalised with a gunshot on the head, police said.

Police launched a “large-scale investigation’’ and later said they had arrested three people, including the suspected shooter.

But authorities have not disclosed any background details about the crime.

A special commission has been set up to investigate. Mr De Vries was a leading crime reporter in the Netherlands and also regularly appears as a spokesperson for victims or witnesses at trials.

Currently, he was the confidant of the key witness in a major trial against organised crime.

In connection with the trial, the lawyer of the state witness had already been shot in 2019.

Around 7:30 p.m., according to media reports, an unknown assailant fired at the 64-year-old as he left a TV studio in the busy Leidseplein square area.

Mr De Vries had been taking part in a live broadcast shortly before. Witnesses to the crime recognised the victim, and videos from the scene showing Mr de Vries lying on the ground visibly injured were also circulated on social media.

The attack shocked the country, and TV channels aired special reports on the crime.

Prime Minister Mark Rutte called it an “attack on free journalism’’ on Tuesday night. The Dutch royal couple, who were visiting Berlin at the time, said they were deeply shocked.

“Journalists must be able to do their important work freely and without threat,’’ King Willem-Alexander and his wife Maxima wrote on Facebook.

Rutte and Justice Minister Ferd Grapperhaus met with the anti-terrorism authority in the evening.

De Vries became internationally known in 1987 with his bestselling book about the kidnapping of beer company boss Freddy Heineken.

In 2008, he won an Emmy Award for his reporting on Natalee Holloway’s case, an American woman who disappeared in Aruba in 2005 and thought to have been killed by a Dutchman.