Operatives of the regional security group were allegedly linked to the killing of 14 persons. 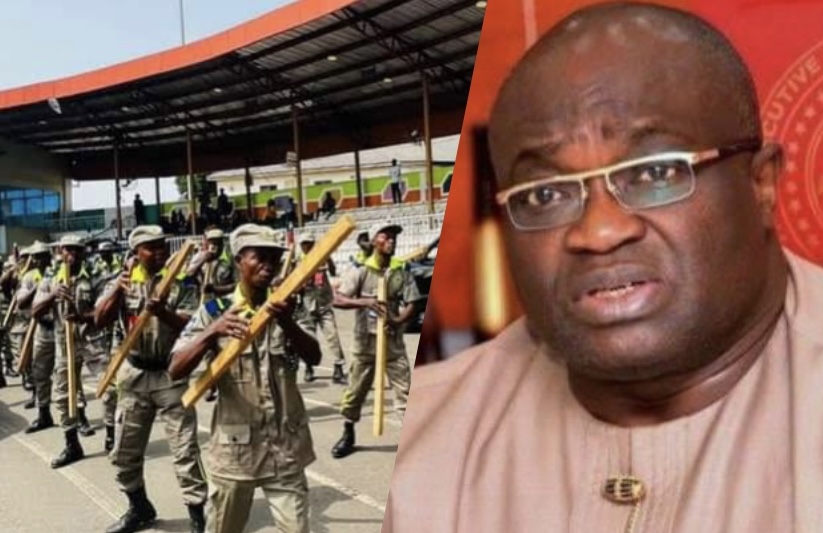 Demonstrations have escalated across the South-East and spiralled into Abia on Tuesday as scores of young protesters railed against alleged extrajudicial killings and other inhumane practices said to have been perpetrated by the Ebubeagu network in the region.

Operatives of the regional security group were allegedly linked to the killing of 14 persons, mostly youths, who had reportedly attended a wedding in Imo last month.

In Abia, protesters chanted anti-Ebubeagu songs as they moved from the popular Ariaria International Market to Aba North Local Government Area. They described Ebubeagu as a murderous outfit.

Many carried placards with inscriptions such as: “We don’t know whose turn it will be next’’; “We must rise against these barbaric acts on our land’’; “End Ebubeagu now, Igbo land is bleeding.’’

Mr Bekee told journalists in Aba that the regional security network hasn’t committed any crime in Abia to warrant its disbandment.

Ebubeagu is more prominently seen in southeastern Ebonyi and Imo states and hardly operates in Abia since its creation by the region’s governors.