Mr Osinbajo said that ECOWAS had not lost its bite as it was concerned about issues of good governance and democratic enterprise. 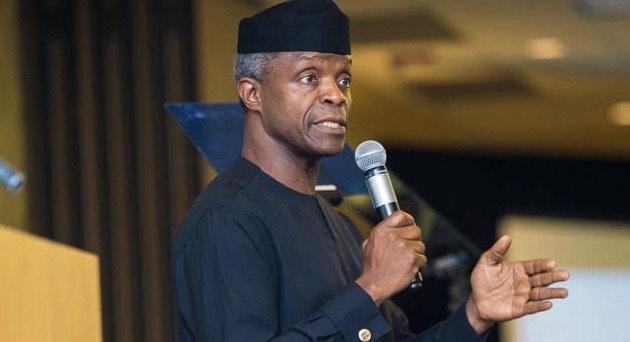 Vice President Yemi Osinbajo says there is a strong resolve by the ECOWAS and the international community not to accept coups d’etat or any other form of unconstitutional change of government.

Mr Osinbajo spoke with journalists on Sunday in Accra after participating at an Extraordinary Summit of the ECOWAS Authority of Heads of State and Government.

The extraordinary meeting, in which the vice president represented President Muhammadu Buhari, was to discuss the political situation in the Republic of Mali.

Mr Osinbajo said that ECOWAS had not lost its bite as it was concerned about issues of good governance and democratic enterprise in the ECOWAS region.

He said this is the sanction against Guinea and of course, what is proposed against Mali.

“So, I think what is being done is unprecedented; in the years gone by, the African Union, then known as the Organisation of African Unity, never came down heavily on coup d’etat.

“But it is evident now; there is very strong resolve that the ECOWAS, and indeed the international community, will not accept unconstitutional takeovers of government in the form of coup d’etat and other such unconstitutional means of taking over governments.

“So, it is very evident that there is a very strong resolve which is why we are here today,’’ Mr Osinbajo said.

He expressed optimism that the efforts being made to resolve the situation in Mali would yield a positive result.