ECWA said the murder of Deborah by Muslim extremists was nothing short of overt criminality. 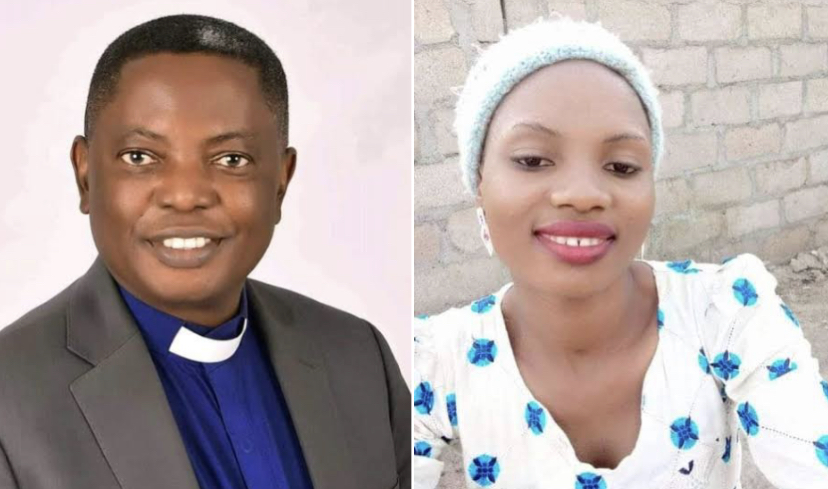 The Evangelical Church Winning All (ECWA) has condemned the murder of Deborah Yakubu, a 200-level student of the Shehu Shagari College of Education, Sokoto by a mob of Muslim extremists.

Reverend Stephen Baba-Panya, the President of ECWA, made the condemnation in a statement on Saturday in Jos.

Mr Baba-Panya, who described the ugly incident as sheer criminality, called on the Sokoto State Government to arrest the perpetrators to face the law.

The president also called on the federal government to direct security agencies to ensure that no stone is left unturned towards bringing the culprits to book.

“The brutal murder of Miss Deborah Yakubu by some misguided students is nothing short of overt criminality which we at ECWA roundly condemn.

“Therefore, we call on the federal and Sokoto state governments, to ensure that justice is not just seem to be done, but it is indeed done,” he called.

Ms Samuel was lynched on Thursday by Muslims fanatics over allegation of blasphemy against Islam’s prophet Muhammad.

The deceased was violently stoned to death and later set ablaze by the angry mob, who are mostly coursemates and students of the college.