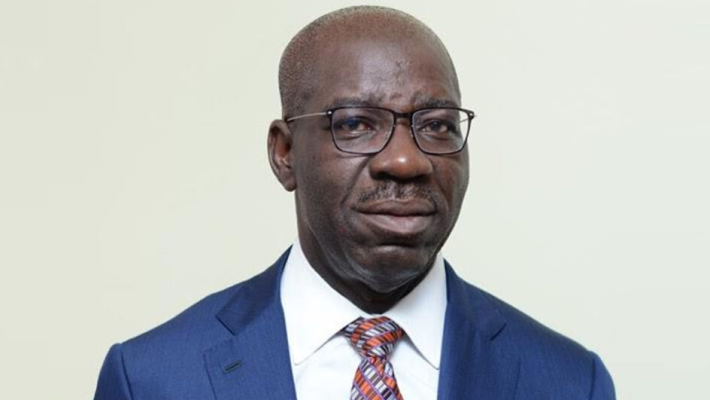 Hundreds of women in Edo State have blocked roads in Uromi in Esan-North Local Government Area, protesting against herdsmen.

The women were seen in a circulating video on social media, carrying placards, and calling for the end of killings of farmers in Edo by suspected Fulani herdsmen.

The women also claimed that thugs have taken over their farmlands, and all farm produce has been destroyed.

Herdsmen attacks are rampant in Nigeria. There have been calls on the federal government to ban open cattle rearing.

In January 2021,  Ondo State Governor, Rotimi Akeredolu, ordered the immediate evacuation of herdsmen from the state forest reserve. The state government said recent rape cases and killings were traced to some suspected herdsmen.

However, Peoples Gazette reported that the Presidency said Mr. Akeredolu lacks the power to chase herdsmen from the state forest reserve.

Nigerians and the Ondo State Government in turn slammed the Buhari-administration for being “emotionally attached” to the herdsmen. They accused Mr. Buhari of always favoring herdsmen despite several atrocities perpetrated by herdsmen across the country.