The partnership, set to run for 12 years, is targeted at people and communities affected by COVID-19, climate change, and social exclusion. 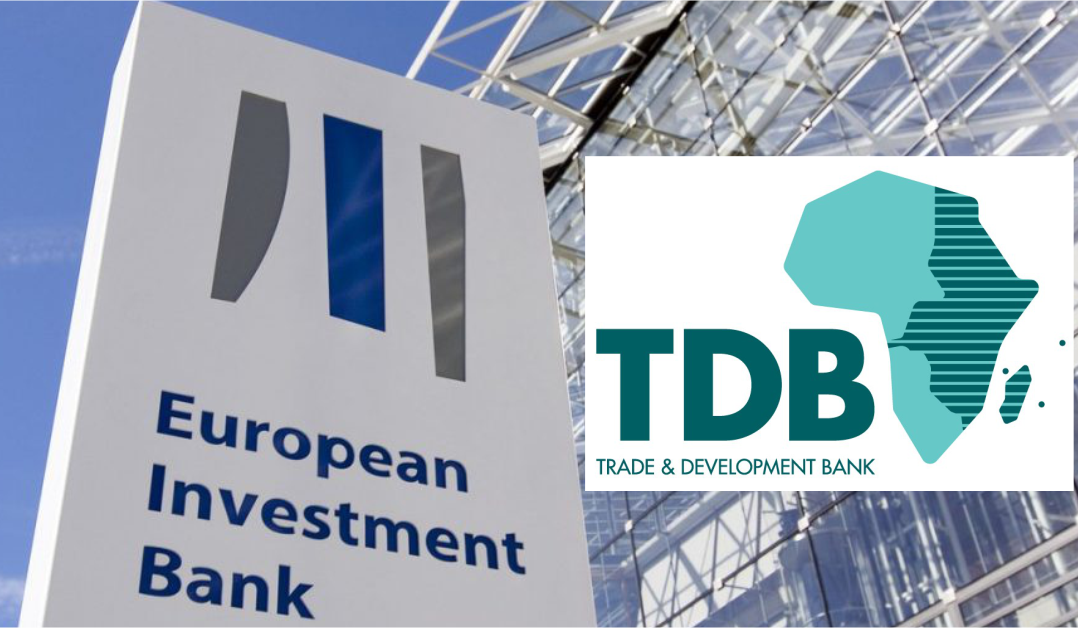 The European Investment Bank and Eastern and Southern African Trade and Development Bank have announced a partnership to support communities ravaged by the COVID 19 pandemic.

The announcement was made in a release, on Thursday on the EIB’s website.

The initiative was formally launched in Nairobi, Kenya on Thursday by Werner Hoyer, President of the EIB, and Admassu Tadesse, TDB President Emeritus and Group Managing Director.

“The EIB works closely with leading financial institutions across Africa to unlock high-impact targeted financing. We are pleased to strengthen our long-standing cooperation with our multilateral partner TDB to develop and today launch this pioneering financing to support people in fragile situations across Eastern and Southern Africa.” Mr Hoyer said.

The partnership, set to run for 12 years, is targeted at people and communities affected by COVID-19, climate change, and social exclusion.

The release noted that this partnership is EIB’s first specifically dedicated to the support of the private sector, it added that the initiative sets out to overcome barriers hindering access to finance by socially excluded people and communities. The initiative is projected to unlock €163 million worth in investments.

The initiative is expected to support entrepreneurs in remote regions, start-ups led by women and young people, among other groups with limited access to financing. Private sector investment in sectors most impacted by the COVID-19 pandemic will also be supported by this new financing programme.