“This feat is coming after the command generated N86 billion in the month of October following improved inter-agency synergies…and prevention of revenue loss.” 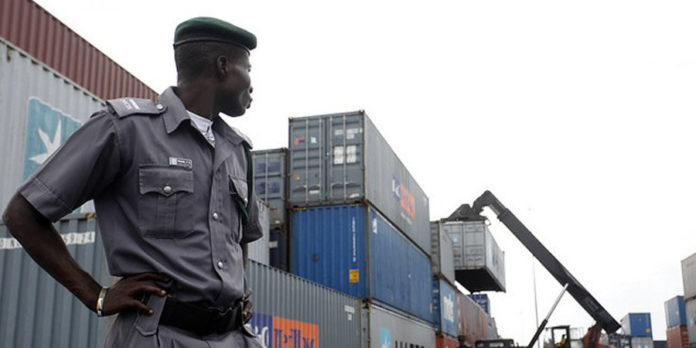 The customs area controller of the command, Malanta Yusuf, announced this in a statement signed by NCS spokesman Abubakar Usman in Lagos.

According to Mr Yusuf, the amount generated is the highest monthly collection by any of the NCS’s commands.

“This feat is coming after the command generated N86 billion in the month of October following improved inter-agency synergies, enhanced trade facilitation, speedy dispute resolution and prevention of revenue loss,” he said.

Mr Yusuf, who described the N89 billion revenue as the beginning of improved outputs for the command, also said the tempo for the rising revenue profile would be sustained.

He commended the NCS comptroller general, Hameed Ali, for his support in deploying artificial intelligence tools and improved logistics.

“This N89,097,888,609 collection is an improvement, but we are aiming higher than this. Our first step is to improve our stakeholders’ compliance level, which in my assessment is commendable. The second is to strengthen the inter-agency synergies between customs in Apapa and other agencies of government,” explained Mr Yusuf. “This is also a huge success. We are gradually making Apapa Port a no go area for perpetrators of illegalities because all recent attempts at smuggling prohibited items through the port were uncovered.”

According to Mr Yusuf, while customs officials facilitate trade, collect revenue, and promote ease of doing business, their attention would also be on national security.

He added that this would continually be evident in their mode of cargo examination and intelligence sharing with sister agencies.

“By the time we commence the use of scanners and other tools of artificial intelligence, trade facilitation will be at a higher speed and as the flagship command, this will reflect very positively on our revenue,” he said.