A cross-section of youths who spoke to journalists on Friday expressed their readiness to support Mr Oni to become the state’s next governor. 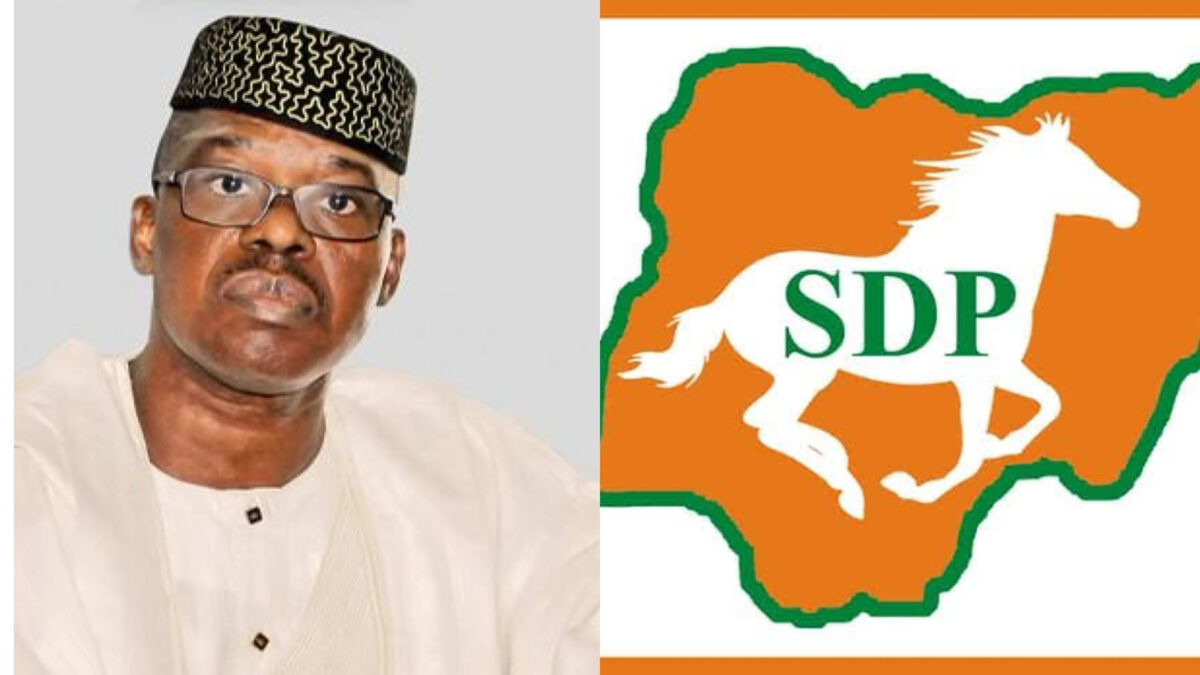 The youths of Ifaki-Ekiti, the hometown of the governorship candidate of the Social Democratic Party (SDP), Segun Oni, have pledged to vote for him during the Jun 18 election.

A cross-section of youths who spoke to journalists on Friday expressed their readiness to support Mr Oni to become the state’s next governor.

They applauded him for his passion and determination to liberate the unemployed youths to become employers of labour or be gainfully employed.

One of the youths, Bode Oguntuase, a hair stylist, said that the community youths were ready to vote for Mr Oni to become the next governor.

Mr Oguntuase explained that Oni, during his first stint as governor, provided jobs for the youths, paid pensioners’ outstanding gratuities and pensions and created sustainable development.

“We, the youths of Ifaki-Ekiti, are all prepared to stand behind Chief Segun Oni because he is the only governorship candidate that will deliver based on his promises,” he said.

Another community youth, Folasade Ajayi, said that regardless of the opposition parties’ plans to buy votes, God will give victory to the SDP governorship candidate.

“He is the only credible and honest person who can transform our land, state and lives,” she said.

Kolapo Okunola, a student, said Mr Oni was the only candidate who could create good jobs for the youths, offset the gratuities of retirees, and pay all civil servants’ entitlements.

“I am going to vote for him because he will not allow pensioners to suffer. He will make life easy for the civil servant and create employment for the youths.

“I want to urge Ekiti youths to come out en masse and support the vision of Chief Segun Oni, who has what it takes to transform the state,” he said.

Gbenga Anifowose, a student, urged the youths not to allow themselves to be brainwashed and bribed to vote for any other candidate except Mr Oni.