Until his appointment, Mr Adeleye served as the Media Aide to Ekiti State Commissioner for Youth and Sports Development. 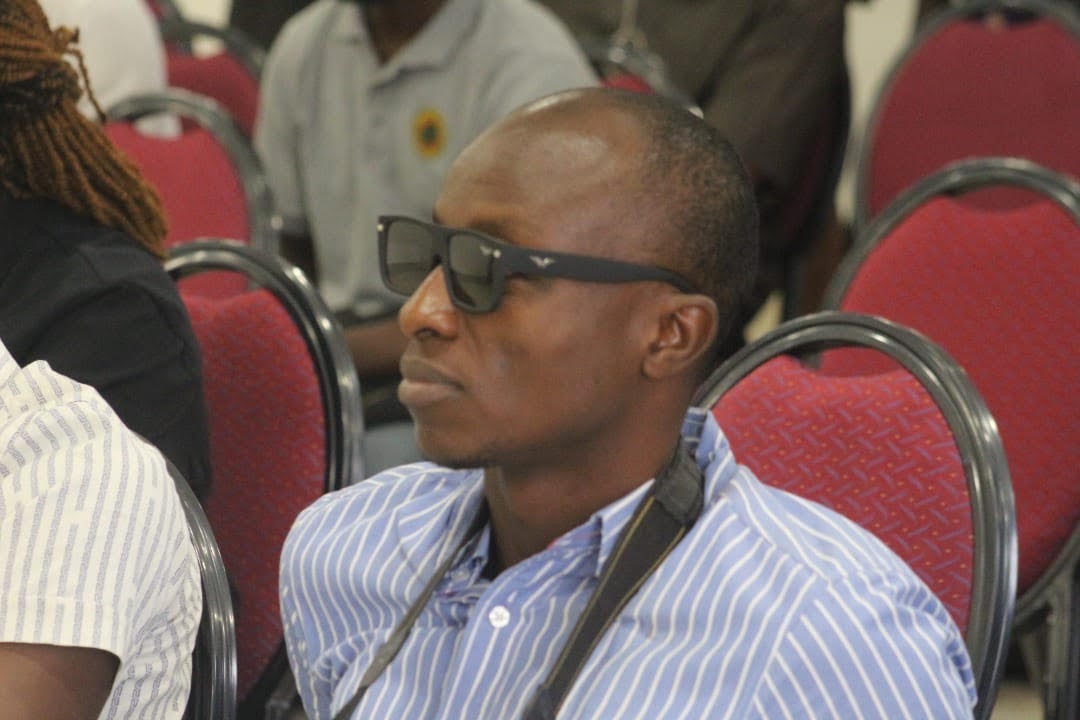 Ekiti United have announced the appointment of Gbenga Adeleye as the club’s new media officer with immediate effect.

Mr Adeleye’s appointment was announced in a letter signed by the club’s management board and issued by the secretary Deji Olowolafe last week.

He will be at the helm of affairs in the media department of the Nigeria National League side.

Until his appointment, Mr Adeleye, who is a sports journalist served as the Media Aide to Ekiti State Commissioner for Youth and Sports Development.

He also served as the Media Officer for Bayelsa State-based Nembe City during their stint in the Nigeria Professional Football League(NPFL) in the 2013-2014 season.

In a telephone conversation with People Gazette, Mr Adeleye said he was excited about his new appointment and thanked the club’s management for the opportunity.

“Foremost, I am incredibly proud and excited to join Ekiti United as the Media Officer. And I would love to appreciate the management of the wonderful club for giving me the opportunity to serve the people of the state and their beloved club,” he said.

Mr Adeleye vowed to carry on his duties diligently while calling for cooperation from the media and football stakeholders for proper presentation of Ekiti United activities.

“I am also using the medium to call on my colleagues in the media and the football stakeholders in the state so that activities of Ekiti United can be properly reported.

“As we all know, proper and efficient coverage and reportage are vital to the success of a club and also to the development of our leagues in Nigeria,” he concluded.